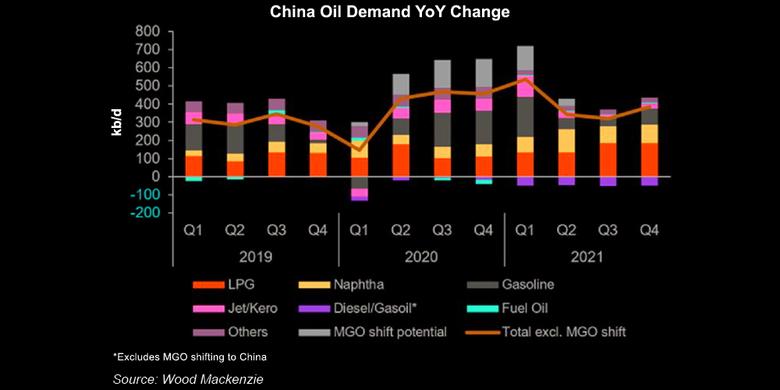 PLATTS - 01 Apr 2020 - China's refined oil product consumption over January-February slumped year on year amid the coronavirus outbreak, leading to a surge in exports of gasoline and jet fuel over the same period.

According to National Development and Reform Commission data released Tuesday, oil product consumption over the first two months of 2020 dropped 14.1% year on year to 41.94 million mt.

Over the same period, gasoline exports from the country jumped 31.5% year on year to 2.72 million mt while the jet fuel outflow rose 21.1% to 2.93 million mt, latest General Administration of Customs data showed. For gasoil, GAC data showed that exports grew 3.5% year on year over January-February to 3.47 million mt.

Industry sources pointed out that the export figures did not reflect the full impact of the outbreak as export plans had been fixed ahead of the loading month, suggesting that the outflow of oil products will see a further rise in March amid tepid domestic demand and higher stockpiles.

Domestic consumption of gasoil in January-February saw a slump of 23.4% year on year as the Chinese government implemented containment measures across the country, in an attempt to curb the spread of the virus. This included lockdowns, travel restrictions as well as extending the Lunar New Year holiday period, which saw the movement of the Chinese population severely restricted, and manufacturing and industrial activity coming almost to a standstill.

Gasoline consumption saw a temporary boost, edging up 3.5%, as consumers scrambled to obtain necessities prior to the countrywide lockdown, market sources said.

"Overall, demand didn't look pretty in the early part of the year in China even despite the data. Personal driving activity pretty much stopped halfway through February," an industry source said.

Agreeing, another market source added that the string of back-to-back holidays, such as New Year and an early Lunar New Year holiday in January, could have supported overall demand as driving was mostly curtailed from February onwards after China locked down cities and restricted travels.

On the jet fuel front, domestic demand plunged with the lockdown of various cities in China. That said, domestic air travel in China has recovered to 5,339 flights as of March 30, from a low of 1,816 flights on February 13. But even at these levels, Platts Analytics said the number of flights is down 60% from the pre-crisis peak of 12,933. This translates to around 5,000-7,000 grounded flights. The number of international flights in and out of China as of March 30 was 136 according to latest data, down from 2,964 flights in January, noted the Platts Analytics report. 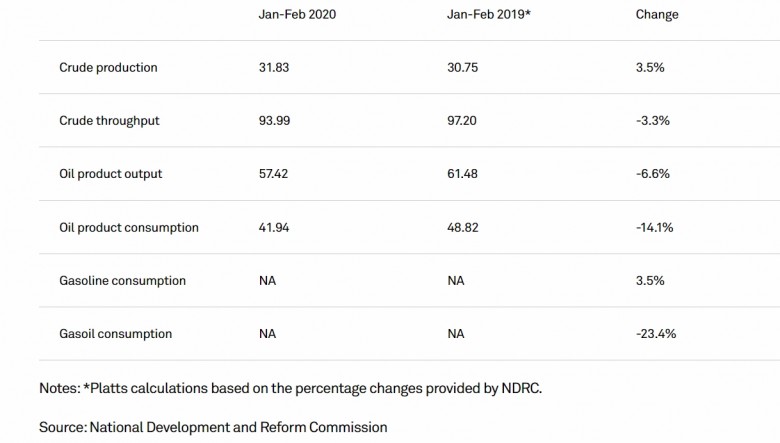 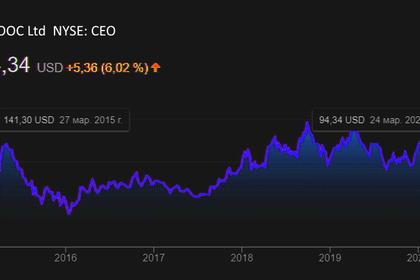