Главная News 2020 May NORWAY'S GAS TO EUROPE DOWN

NORWAY'S GAS TO EUROPE DOWN 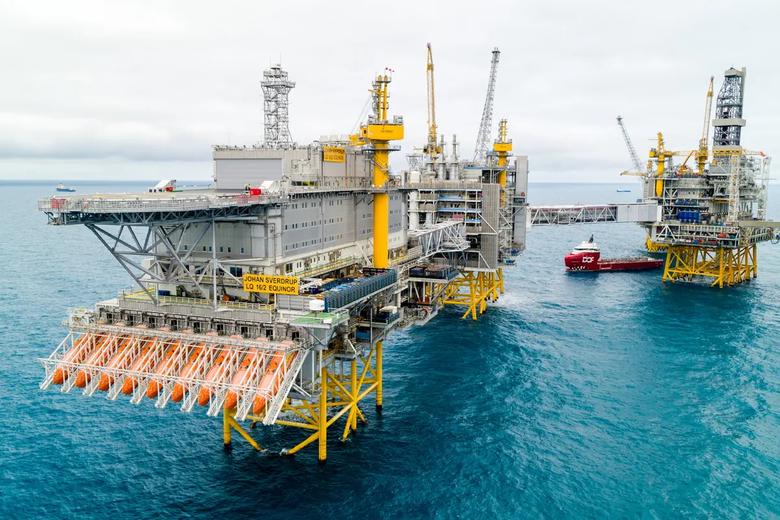 NORWAY'S GAS TO EUROPE DOWN

That was despite very few unplanned outages and the deferral of some asset maintenance, with commercial turndown seen as the reason for the fall given record low European gas prices.

The supplies were the lowest since October last year when Norway delivered just 7.39 Bcm to the UK and Continental Europe.

State-controlled Equinor is due to publish its first-quarter results on Thursday and could give an update on its "value over volume" strategy which sees the company defer production from its flexible fields -- Troll and Oseberg -- at times of low prices.

Norway has also announced it would cut oil production by 250,000 b/d in June and 134,000 b/d through the second half of the year in support of efforts by OPEC and other producing countries to rebalance the oil market.

However, the ministry said gas and condensate fields would not be impacted. "The cut will not affect Norwegian gas production or Norwegian gas exports," energy minister Tina Bru said.

Instead, the outlook for Norwegian gas in the coming months will be defined more by European gas market dynamics with day-ahead prices in northwestern Europe still trading around the $1.75/MMBtu mark.

Equinor said in February it could supply Europe at a total cost of "well below $2/MMBtu."

But the continued low prompt prices are likely to have triggered NCS commercial turndown in April, with supplies running 35 million cu m/d down on March.

The UK in particular saw its Norwegian flows curtailed in April as the NBP day-ahead price dropped well below prices in the rest of northern Europe.

The NBP day-ahead price fell as low as $1.14/MMBtu on April 22, according to S&P Global Platts price assessments.

Supplies to the UK were the lowest since September last year when significant maintenance activity on the NCS and commercial turndown saw deliveries of Norwegian gas to the UK drop to levels not seen since 2011.

Norwegian exports to Germany remained high, meanwhile, at 3.17 Bcm last month, having hit their highest level since early 2016 in January.

At the same time, flows to the Netherlands recovered in April from their early 2020 lows, reaching 1.28 Bcm.