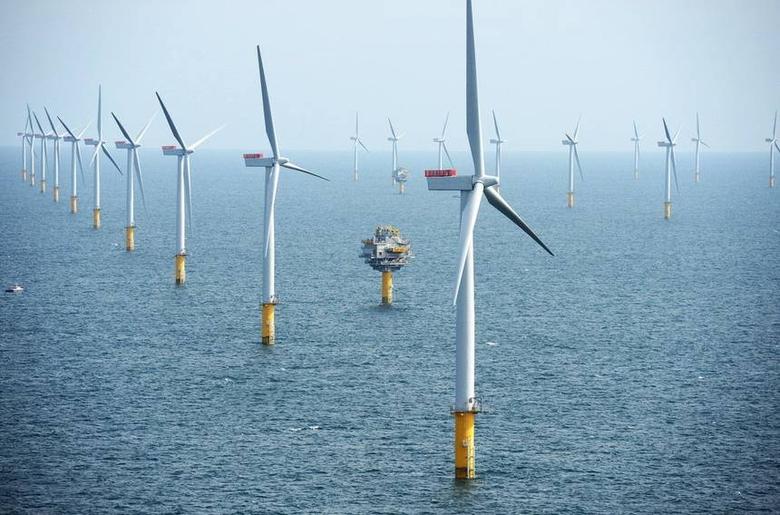 Now, the UK Department for Business, Energy & Industrial Strategy (BEIS) needs to decide by July 1 whether the 2.4-GW Hornsea Three project and the 1.8-GW Norfolk Vanguard development can proceed.

Hornsea Three is being developed by Danish sector major Ørsted A/S (CPH:ORSTED). If cleared, the wind power complex will be built off the North Norfolk Coast in the North Sea. Turbines will be installed in an area of up to 696 sq km (268.7 sq miles).

Norfolk Vanguard, on the other hand, is a development of Swedish energy group Vattenfall AB planned off the Norfolk coast in East Anglia. The project calls for the installation of up to 180 turbines.

"Norfolk Vanguard is one of the most innovative and ambitious offshore wind projects in the world. Yet this is now the second time it has suffered a delay, despite addressing all of the major concerns raised during the planning process. Coming so soon after the decision on Norfolk Boreas was pushed back until October, the offshore wind industry will be left wondering about the Government's intentions for this sector," said Danielle Lane, UK Country Manager for Vattenfall. He also stressed the importance of there being no further delays.

Separately, the CEO of trade association RenewableUK, Hugh McNeal, stated that "[a]ny delay in the decision-making process is disappointing."