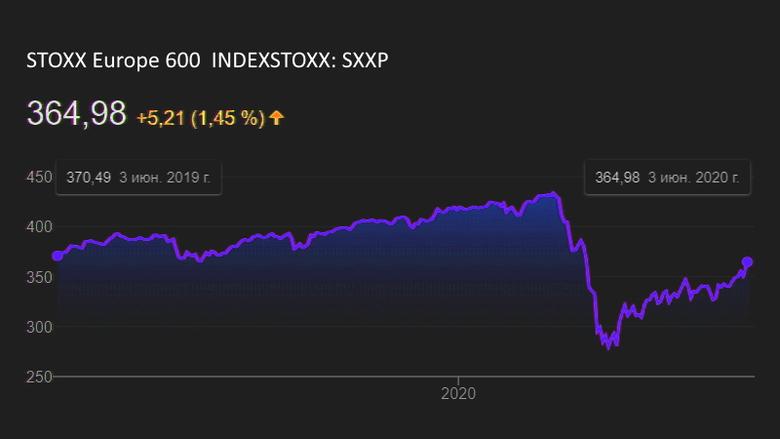 A survey showed China's services sector returned to growth in May for the first time since January, even though employment and overseas demand remained weak.

Final data on euro zone business activity for May is due at 0800 GMT.

Massive stimulus from major central banks, hopes of a COVID-19 vaccine and improving economic data have helped the STOXX 600 recover about 35% from March lows, leaving it a little over 16% below February highs.

Among individual stocks, Renault SA (RENA.PA) jumped 7.6% after it finalised a 5 billion euro ($5.60 billion) loan from with the French government and Goldman Sachs upgraded its stock to “buy”.

French insurer AXA (AXAF.PA) rose 6.1% after revealing plans to halve its dividend amid the coronavirus crisis, but said it could propose an additional fourth-quarter shareholder payment if conditions improved.

Lufthansa (LHAG.DE) gained 1.7% as it vowed to step up restructuring measures after posting a first-quarter net loss of 2.1 billion euros ($2.35 billion).