ENERDATA - 29 Jun 2020 - The German power transmission system operator (TS0) Amprion has released its long-term plan, Eurobar (European Offshore Busbar), aimed at developing European offshore wind connections in the North Sea. Amprion's coordination system would allow Germany, Belgium, the United Kingdom, Denmark, France, Norway and the Netherlands to develop an offshore wind potential of 200 GW by 2050. To reach this objective, the company intends to invest €15.2bn by 2028, compared with €5.2bn in 2009-2019.

In May 2020, the Federal Ministry of Economy and Energy of Germany, the energy regulator Bundesnetzagentur (Federal… 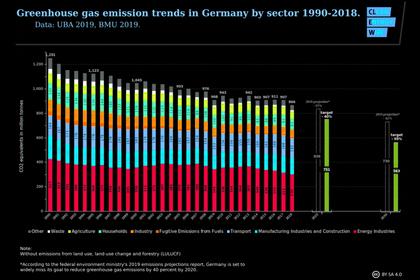 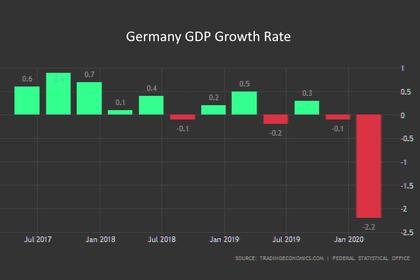 GERMANY'S ECONOMY WILL FALL FASTER
Europe’s largest economy went into lockdown in March, with many firms halting production and shops closing. It is now facing its worst recession since World War Two after the economy contracted by 2.2% in the first quarter.
English 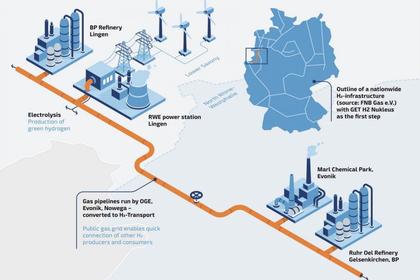