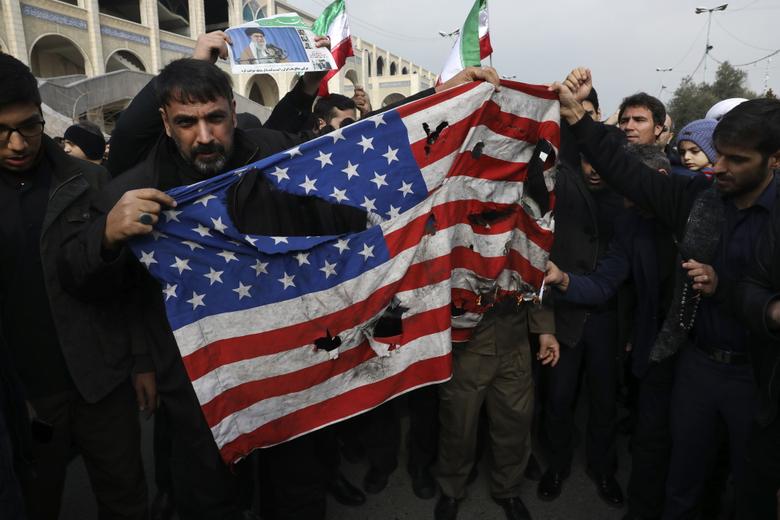 PLATTS - 03 Jun 2020 - Iranian and Iraqi officials affirmed June 3 their intention to continue to cooperate in the field of electricity, while the US extends a waiver for Baghdad to import gas and electricity from Tehran, official media reported.

The statements were made during a one-day visit by Iranian electricity minister Reza Ardakanian to Baghdad where he met with President Barham Saleh, Prime Minister Mustafa al-Kadhimi and other ministers.

"It is in the interest of the Islamic Republic that its neighbors have an appropriate situation in the electricity sector," Ardakanian said during his visit, Iranian state TV reported. "And we are ready to expand cooperation with the brother and friend country Iraq."

Saleh emphasized the need to expand the scope of cooperation between the two countries in the electricity and water sectors, according to a statement posted on the state-run Iraqi News Agency.

"Last year, despite problems with gas supply for power plants, we made a lot of efforts to cover Iraq's electricity needs and did our best to fulfil our duties to serve Iraqi people," Ardakanian said.

Local reports on June 2 warned of "summer blackouts" in Iran as electricity consumption at peak times has shown 12.8% growth compared to the last year. According to the semi-official ISNA news agency, the peak surpassed 53 GW due to the heat and using cooling systems.

The US in May extended Iraq's sanctions waiver for 120 days to import Iranian electricity, as the Trump administration seeks to boost new Iraqi prime minister and provide some stability to the politically fractured nation.

The US, which has sought to squeeze Iran by imposing sanctions on its energy exports, has granted Iraq a series of waivers enabling it to maintain electricity imports from its neighbor. But the length of the waivers has been shortened, as the US has pressured Iraq to reduce its dependency on Iranian energy supplies.