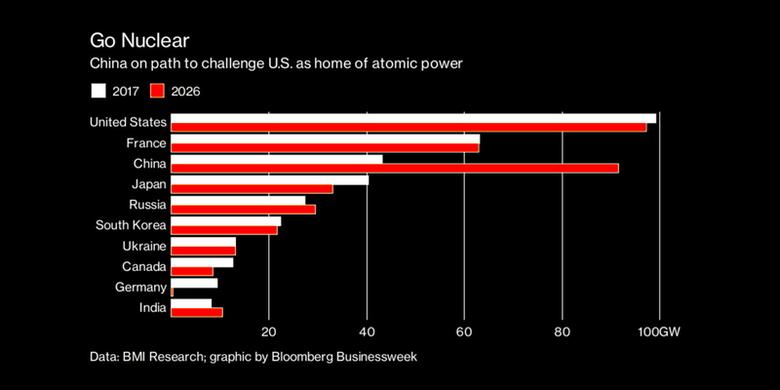 WNN - 01 June 2020 - Investing in nuclear power as part of the post-virus recovery would help stimulate the economy and ease the path towards carbon neutrality, World Nuclear Association said on 29 May, following the ministerial roundtable on Mobilising Investments for Secure and Sustainable Power Systems that was co-hosted earlier that day by the International Energy Agency (IEA) and the UK government.

The event, which was co-chaired by Fatih Birol, IEA executive director, and Kwasi Kwarteng, UK Minister for Business, Energy and Clean Growth, examined the short and longer term impacts of the COVID-19 pandemic on the electricity sector and what the crisis means for evolving opportunities and risks facing power sector investments. It was one in a series leading up to the IEA's Clean Energy Transitions Summit, which will take place on 9 July.

Commenting on the many speeches heard during the ministerial roundtable, Agneta Rising, director general of World Nuclear Association, said: "The global nuclear industry is ready to do its part to make sure we come out of this pandemic stronger, cleaner and more resilient than ever before. Nuclear energy can play a key role in the post-COVID recovery by boosting economic growth, creating jobs and supporting the development of a cost-effective, low-carbon, resilient electricity infrastructure."

There is a "window of opportunity", she said, for governments to support the many new nuclear build projects already planned. "Nuclear power must be included in the journey towards carbon neutrality. If not, there will be threats to the security of supply, and the transition towards a low-carbon future will be considerably more expensive. The electricity system of the future must take into account the full costs and benefits of different forms of generation," she added.

Speaking at the meeting, Jean-Bernard Lévy, CEO of EDF, highlighted the potential contribution of new nuclear. Each gigawatt of nuclear capacity avoids two to four times more emissions than equivalent capacities of other electricity technologies, which is thanks to its reliability and high capacity factors, he noted. A new nuclear project is also good for employment, he said, with construction of an EPR creating about 4600 skilled jobs. It would boost the economy, particularly for local industries.

Nuclear power has been an important source of power flexibility in Europe during the current pandemic, as highlighted recently by the IEA in its Global Energy Review 2020.

Mark Menezes, undersecretary of energy for the US government, emphasised that reliable, resilient, carbon-free baseload power continues to be important, noting that the world won’t reach its clean energy goals without nuclear. IEA analysis, he said, had shown that lifetime extensions of existing reactors are the lowest cost low-carbon source of additional generation.

In a joint statement, Birol and Kwarteng said participants in the meeting had "expressed concern" over the finding by the IEA World Energy Investment report that capital spending in the power sector is set to drop in 2020. Global investments in low-carbon generation, grids, flexibility and storage are "out of step" with the needs of sustainable and resilient power systems, they added.

Clean energy transitions will be a key focus, they said, in the lead up to the UN’s next round of climate talks - COP26 - "and beyond". The UK is the host of COP26, which because of the pandemic is to be held one year later than scheduled, in November 2021.