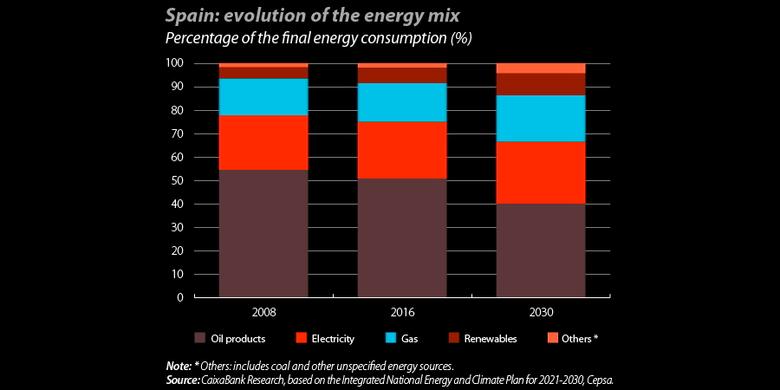 ENERGYCENTRAL - Recently, the Government of Spain has approved the draft climate law. Inclusive of a myriad of other objectives, it seeks to achieve zero emissions by 2050. This ambitious piece of legislation must now be passed by Parliament.

The bill has considerable support within elements of the Spanish government, and if passed, will result in the cessation of all fossil fuel subsidy support. Moreover, it would similarly result in no new coal, oil or gas extraction works being commissioned in Spain.

This endeavor is a step by Spain towards honoring its commitment to the objectives of the Paris Accord as well as those set by the European Commission towards Europe becoming carbon neutral by 2050.

So what does this mean for the Spanish renewable industry in the short to medium term? The 2030 target will become for the electricity sector to secure 70% from renewable energy. This will be coupled with energy efficiency measures reducing consumption by at least 35% over the same period.

This is projected to generate in excess of €200 Billion worth of investment within the decade. And spur the generation of over 300,000 new jobs annually. It is furthermore projected that such investment will boost the country's GDP by up to 1.8% over the next decade.

The proposed legislation is also taking into account the widespread economic and social disruption resulting from the Covid19 pandemic. It is the writer's humble submission that this move will act as a substantial stimulus to the Spanish renewable sector, which will enjoy tremendous growth and unprecedented government support over the ensuing decade.