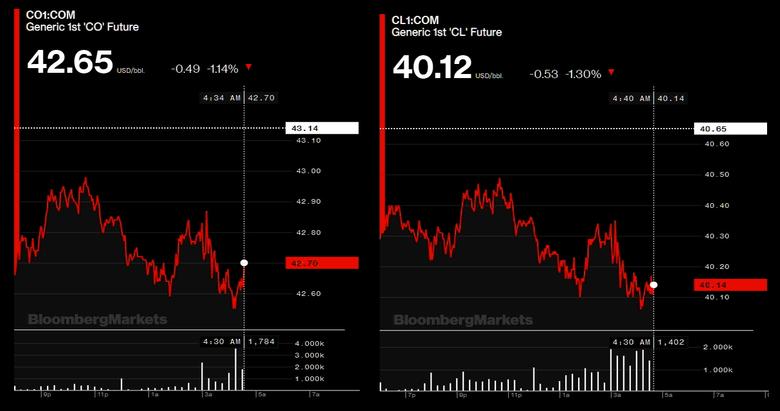 REUTERS - JULY 3, 2020 - Oil fell below $43 a barrel on Friday as a resurgence of coronavirus cases raised concern that fuel demand growth could stall, although crude was still headed for a weekly gain on lower supply and wider signs of economic recovery.

The United States reported more than 55,000 new coronavirus cases on Thursday, a new daily global record for the pandemic. The rise in cases suggested U.S. jobs growth, which jumped in June, could suffer a setback.

“The fragile U.S. economic rebound is at risk of being undone by the latest surge in new infections,” said Stephen Brennock of oil broker PVM.

Both benchmarks rose more than 2% on Thursday, buoyed by strong U.S. June jobs figures and a drop in U.S. crude inventories. Brent is still heading for a weekly gain of more than 5%.

Signs of economic recovery, and a drop in supply after a record supply cut by the Organization of the Petroleum Exporting Countries and allies, known as OPEC+, have helped Brent more than double from a 21-year low below $16 reached in April.

Boosting recovery hopes, a private survey showed on Friday that China’s services sector expanded at the fastest pace in over a decade in June.

OPEC oil production fell to its lowest in decades in June  and Russian production has dropped near its OPEC+ target. 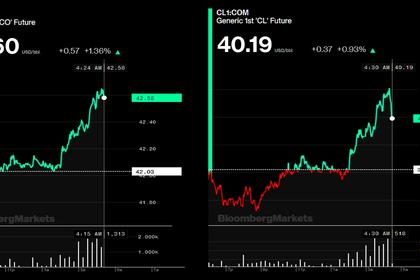 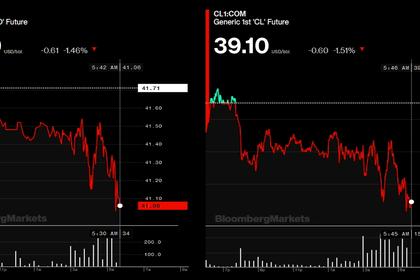