"During the first half of 2020, our diversified portfolio of essential energy infrastructure continued to perform very well,” said Russ Girling, TC Energy’s President and Chief Executive Officer. ”I am proud that in these unprecedented times we have continued to deliver the energy and advance projects vital to powering our industries and institutions as well as to the daily life and mobility of millions of North Americans. We have done this in a safe, reliable manner, maintaining our workforce, employing thousands of construction workers and with a commitment to fulfilling our obligations to people, communities, suppliers and governments on a full and timely basis."

Despite the challenges brought about by COVID-19, TC Energy's assets have been largely unimpacted. With few exceptions, flows and utilization levels remain in line with historical and seasonal norms, underscoring their criticality to North American consumers, institutions and commerce. With approximately 95 per cent of comparable EBITDA generated from regulated assets and/or long-term contracts, we continue to be largely insulated from short-term volatility associated with volume throughput and commodity prices. The Company's outlook for full year 2020 is essentially unchanged.

TC Energy also continued to advance its industry leading $37 billion secured capital program by placing approximately $3.0 billion of assets into service during the first half of 2020. In addition, the Company enhanced its liquidity by in excess of $11 billion during the second quarter by concluding the partial sale and project financing of Coastal GasLink along with the disposition of its Ontario natural gas-fired power plants for combined proceeds of approximately $4.9 billion, completing senior debt issuances of $2.0 billion and US$1.25 billion on compelling terms, as well as arranging US$2.0 billion of incremental committed credit facilities with its core banking group.

“Our significant internally generated cash flow, strong financial position and continued access to capital markets will enable us to prudently fund our secured capital program in a manner that is consistent with maintaining our strong credit ratings and targeted credit metrics," added Girling. "Once completed, approximately 98 per cent of the Company’s consolidated comparable EBITDA is expected to come from regulated and/or long-term contracted assets. Success in advancing these and other organic growth opportunities emanating from our five operating businesses across North America is expected to support annual dividend growth of eight to 10 per cent in 2021 and five to seven per cent thereafter." 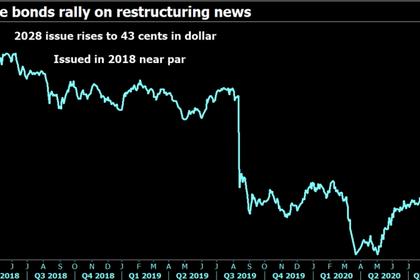 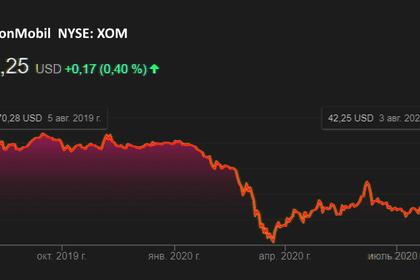 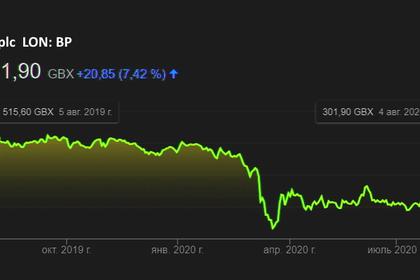 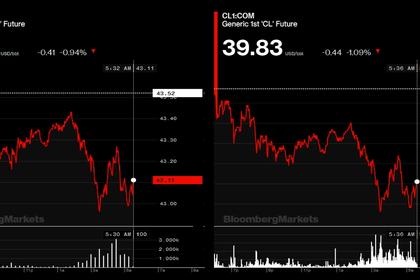