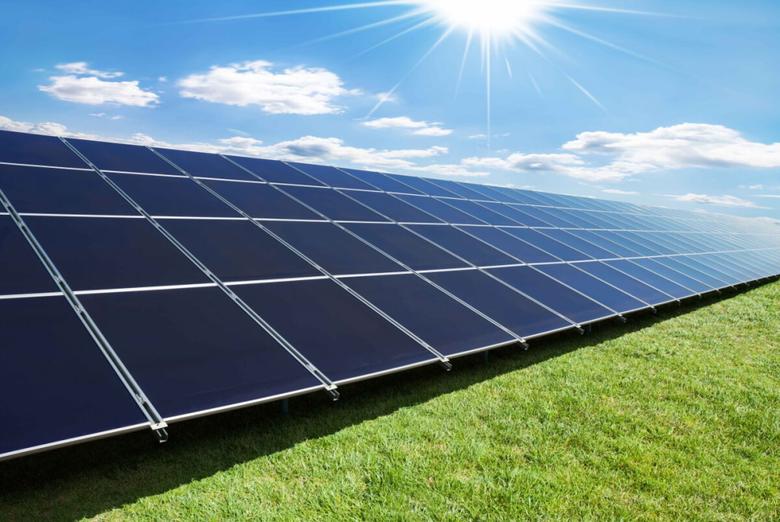 Uzbekistan set an ambitious goal of reaching 3 GW wind and 5 GW solar power capacities by 2030. In light of recent developments, these goals look quite achievable.

EBRD Wind Auction Program was also approved by the Government for 1 GW.

In addition, there are some bilateral deals for solar and wind energy including, most notably, Total-EREN, Masdar, and ACWA Power.

Among other topics, the following issues have been addressed: