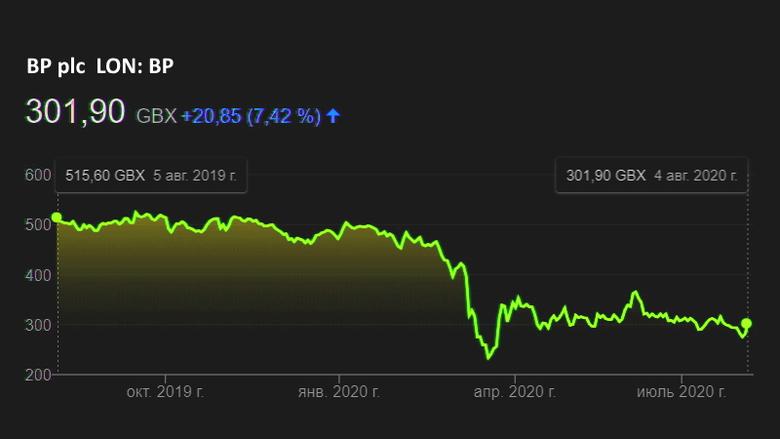 Resetting for the future in face of difficult conditions

– Underlying replacement cost loss for the quarter was $6.7 billion, compared with a profit of $2.8 billion for the same period a year earlier. The result was driven primarily by non-cash Upstream exploration write-offs – $6.5 billion after tax – principally resulting from a review of BP’s long-term strategic plans and revisions to long-term price assumptions, combined with the impact of lower oil and gas prices and very weak refining margins, reduced oil and gas production and much lower demand for fuels and lubricants. Oil trading delivered an exceptionally strong result.

– Reported loss for the quarter was $16.8 billion, compared with a profit of $1.8 billion for the same period a year earlier, including a net post-tax charge of $10.9 billion for non-operating items. This included $9.2 billion in post-tax non-cash impairments across the group largely arising from the revisions to its long-term price assumptions and $1.7 billion of post-tax non-cash exploration write-offs treated as non-operating items.

– Proceeds from divestments and other disposals received in the quarter were $1.1 billion. This included the first payment from the agreed sale of BP’s petrochemicals business to INEOS, which delivered BP’s plans for $15 billion of announced transactions a year earlier than expected. The sale of the upstream portion of BP’s Alaska business also completed at the end of the quarter.

– Organic capital expenditure in the first half of 2020 was $6.6 billion, on track to meet BP’s revised full year expectation of around $12 billion, announced in April.

– BP’s redesign of its organization to become leaner, faster moving and lower cost, including the announced reduction of around 10,000 jobs, is expected to make a significant contribution to the planned $2.5 billion reduction in annual cash costs by the end of 2021, relative to 2019. Restructuring costs of around $1.5 billion are expected to be recognized in 2020.

– During the quarter BP issued $11.9 billion in hybrid bonds – a significant step in diversifying its capital structure, supporting its investment grade credit rating, and strengthening its finances.