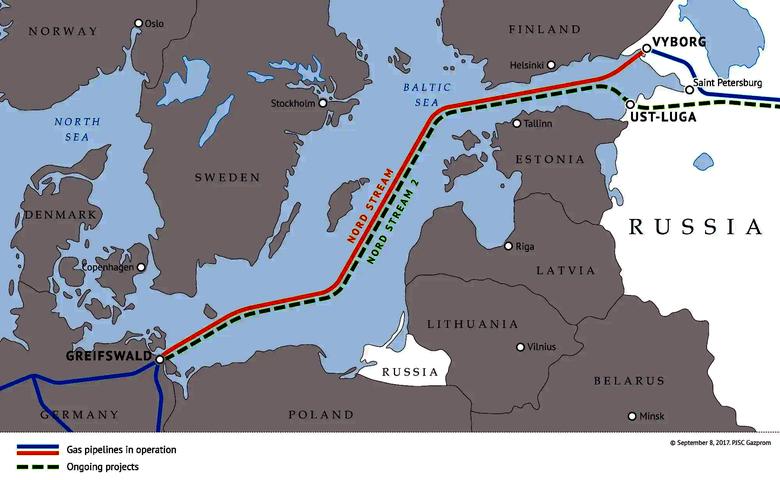 REUTERS - AUGUST 3, 2020 - Poland’s anti-monopoly watchdog UOKiK said on Monday it had fined Gazprom 213 million zloty ($57 million) (GAZP.MM) for lack of cooperation in its proceedings with regard to the Nord Stream 2 pipeline project.

Poland sees Nord Stream 2, which would double Russia’s gas export capacity via the Baltic Sea, as a threat to Europe’s energy security, saying it will strengthen Gazprom’s market dominance.

UOKiK has been examining the project for years and in 2019 it fined Engie 40 million euros for failing to provide documents and information relating to the case.

“At the beginning of the year, we requested Gazprom provide us with contracts concluded by its subsidiary with other companies financing the construction of Nord Stream 2...The company failed to provide such information,” the head of UOKiK said in a statement.

“To my mind, it is an intentional act, the aim of which was to obstruct the ongoing proceedings.”

Gazprom declined to comment. Russian President Vladimir Putin and Gazprom have said they plan to complete Nord Stream 2. More than 90% of the construction has been completed.

The Russian energy giant supplies most of the gas consumed in Poland. Polish state-run gas company PGNiG (PGN.WA) has often complained it pays more than its European peers for Russian gas.

In July, Gazprom paid PGNiG the $1.6 billion the Polish company won in a pricing dispute and PGNiG chief executive said that Poland’s relations with Gazprom were “becoming normal.” 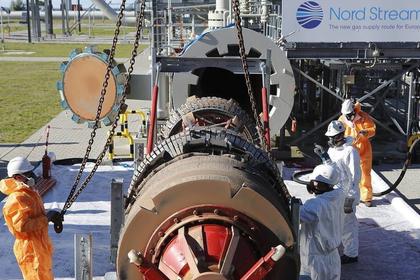 NORD STREAM 2 UNLAWFUL DISCRIMINATION
"Nord Stream 2 does not share the procedural arguments of the court and maintains that the amendment of the Gas Directive constitutes an unlawful discrimination," a spokesman for Nord Stream 2 told
English 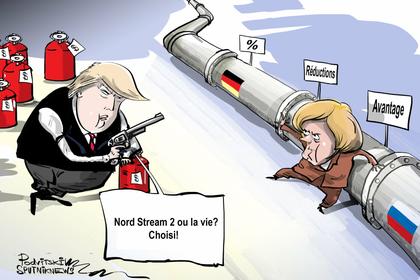 NORD STREAM 2: THE NEW SANCTIONS
The changes to the CAATSA guidance is the latest move by the US to put pressure on companies involved in building both Nord Stream 2 and the TurkStream extension in Bulgaria and Serbia into Hungary.
English 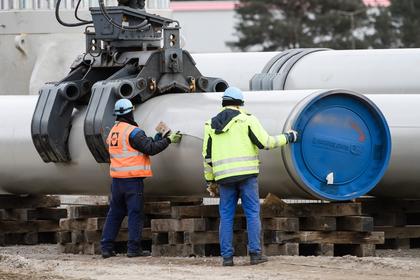 NORD STREAM 2: DANISH APPROVAL
In early June, Nord Stream 2 asked -- as a precautionary measure -- for an amendment to its Danish pipelaying permit to allow the potential use of pipelay ships that use anchors for positioning.
English 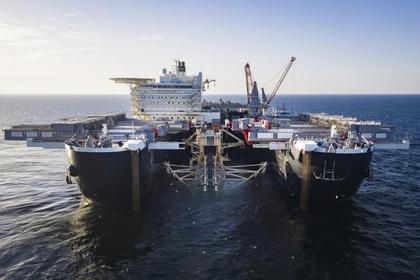 NORD STREAM 2 COMPLETION
Just 160 km (99 miles) of Nord Stream 2 is left to lay in Danish waters out of the total 2,460 km length after the US first implemented sanctions in December.
English
All Publications »
Tags: GAZPROM, NORD STREAM 2, POLAND
OIL PRICE: NEAR $87 AGAIN