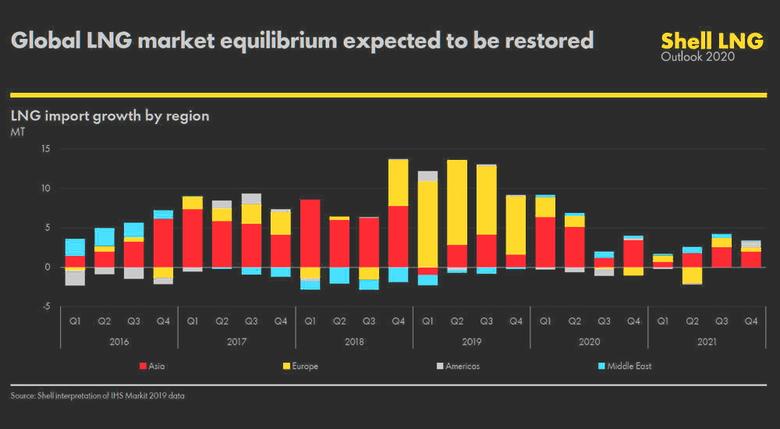 BLOOMBERG - August 3, 2020 - The liquefied natural gas market contracted a third month in July as countries continue to struggle with the economic fallout from the coronavirus pandemic.

Global exports of the fuel last month dropped 9.4% from the previous year, the steepest year-over-year decline since at least December 2017, according to ship-tracking data compiled by Bloomberg. The biggest cuts came from the US and Australia. On a monthly basis, exports inched up 2.5% from June levels.

The pandemic has thrown cold water on the fastest-growing fossil fuel, with demand seen possibly extending its decline through 2021. A slew of once-promising export projects are struggling to find financing as the LNG market's breakneck expansion stalls, threatening a worse supply glut over the next decade.

Royal Dutch Shell Plc and Total SE are among the world's top LNG suppliers, and have invested billions of dollars into export facilities in order to capture the fuel's burgeoning demand.

Some of the world's biggest buyers of LNG have struggled to make room for contracted shipments this summer as Covid-19 stalled economic activity and left stockpiles near capacity. This has forced exporters to make the difficult decision to lower output and withhold cargoes from the market in a bid to balance global supplies.

US exports fell about 40% from a year earlier due to customers potentially cancelling over 50 cargoes slated to load from Gulf Coast projects after the arbitrage opportunities to Europe and Asia collapsed.

Spot prices in Asia, the biggest demand region for the fuel, have started to recover from record low levels amid speculation that onset of the winter heating season will boost consumption.

Meanwhile, imports of the fuel fell by 5.1% from a year earlier as Covid-19 measures forced buyers to reduce deliveries. It was the second-straight month for declining imports, after June marked the first year-over-year drop since at least December 2017.

South Korea's imports for July dropped by more than 800,000 tonnes compared to last year, the most of any nation, as its top buyer requested to delay shipments on high inventory levels. While Japan imported nearly 5.7mn tonnes last month, the most since March, it is still lagging 2019 levels by about 9.3%. 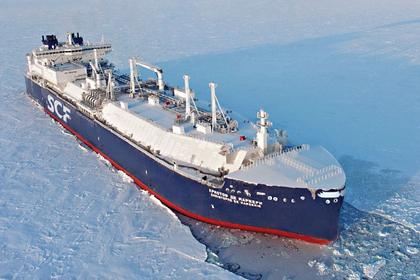 RUSSIA'S LNG TO CHINA UP
Russia LNG imports were 20.7 percent higher than a month earlier, while U.S. imports of LNG were just 2.4 percent higher.
English 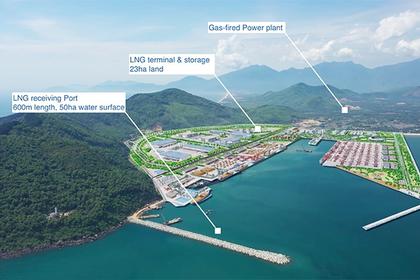 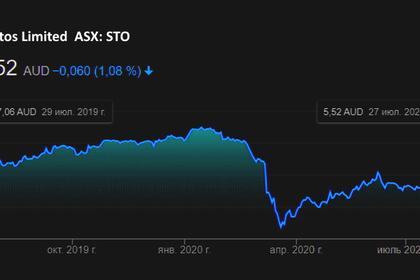 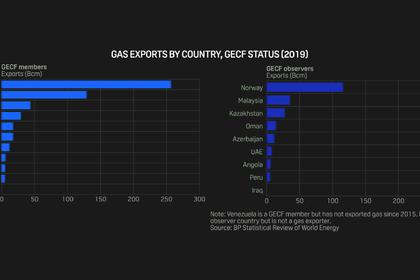 TOTAL FOR MOZAMBIQUE LNG $15.8 BLN
The project, Mozambique LNG, is one of several being developed in the country’s extreme north following one of the largest gas finds in a decade off its coast.
English 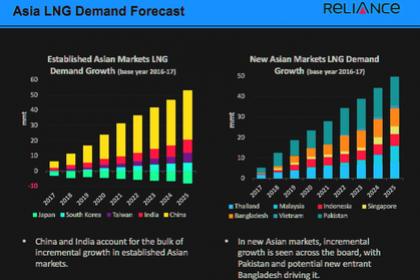 LNG FOR INDIA: 1 MLN TONS
India wants to raise the share of natural gas in its energy mix from to 15% by 2030 from 6.2% now and is scouting for affordable gas for its price-sensitive customers.
English 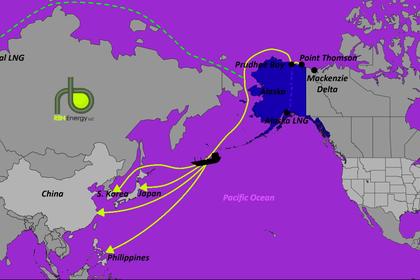