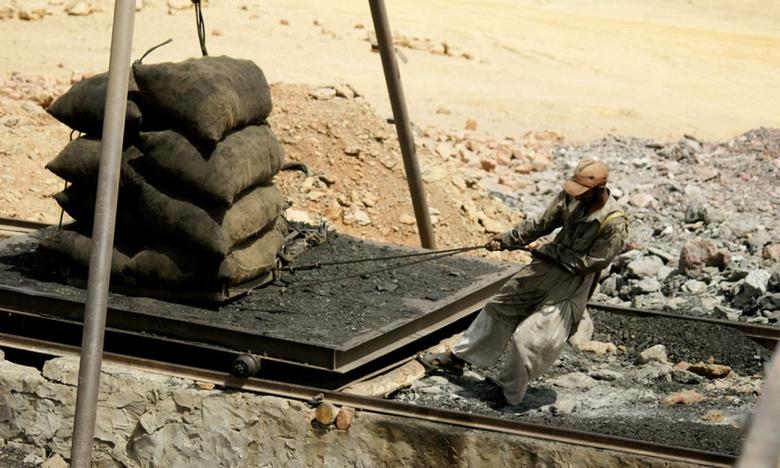 PD - July 30, 2020 - While other countries move away from coal-fired power due its negative environmental impact, Chinese funding has increased power generated through coal in Pakistan.

According to a report published by Bloomberg, countries in the South Asian region are currently faced with the dilemma of choosing between affordable energy sources while trying to limit pollution. Demand for coal in Asia is expected to help coal as other developed countries switch towards cleaner energy alternatives.

According to data provided by National Electric Power Regulatory Authority (NEPRA), Pakistan's coal-fired power generation increased by 57 per cent in FY20. Moreover, coal made up about a fifth of Pakistan's total output.

The report further suggested that coal production and power generation might expand further as China invests in building additional power plants and additional coal mines to feed these plants in Pakistan.

On the other hand, China has been cutting back on coal for its own domestic use.

In the recent past, China's overseas energy spending as a part of its Belt and Road initiative has gone down with spendings last year dropping to the lowest in a decade. China's president had urged a move towards clean energy overseas, with China signing an agreement to build two hydro-power generation projects in Pakistan.