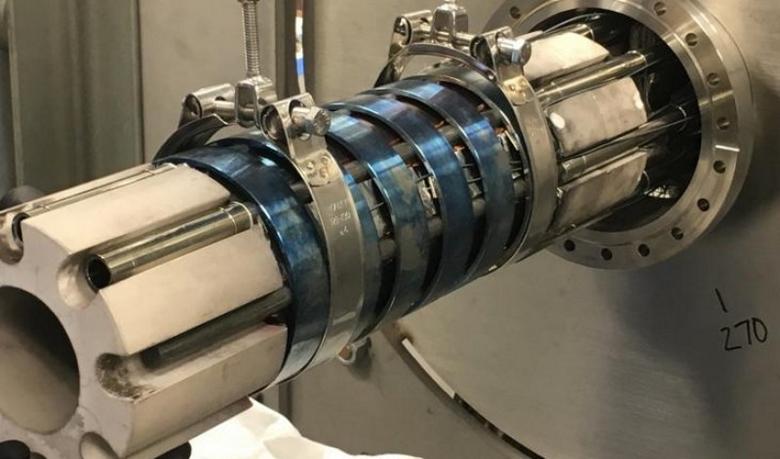 N - 31 July 2020 - Battelle Energy Alliance (BEA), the managing and operating contractor for the US Department of Energy’s (DOE’s) Idaho National Laboratory (INL), is seeking information from leaders in the nuclear and space industries to develop innovative technologies for a fission surface power (FSP) system that can be operated on the moon, INL said on 24 July. Responses are sought by 8 September, after which, INL will issue a request for proposal.

The request for information, sponsored by NASA in collaboration with DOE and INL, seeks partnership on technologies and approaches to test and validate an FSP design that can be built and deployed on the moon, and used for subsequent missions such as to Mars.

“Idaho National Laboratory has a central role in emphasising the United States’ global leadership in nuclear innovation, with the anticipated demonstration of advanced reactors on the INL site,” said Dr John Wagner, associate laboratory director of INL’s Nuclear Science & Technology Directorate. “The prospect of deploying an advanced reactor to the lunar surface is as exciting as it is challenging, and partnering with the most forward-thinking companies in the private sector and national laboratory system will help us get there.”

DOE, the National Aeronautics and Space Administration (NASA) and BEA will hold an industry meeting in August to discuss the prospects for the programme. It is a dual phased plan, the first part of which is to develop a reactor design. The second is to develop a test reactor along with a second reactor to be sent to the Moon. A flight system and lander will also be developed for transporting the reactor to the Moon.

NASA expects to build the reactor, flight system, and lander ready for launch by the end of 2026. The reactor must generate constant energy output of at least 10 kilowatts, weigh less than 7,700 pounds and run for at least ten years. Ten kilowatts is not much power as the average house in the US uses 11,000 kilowatt-hours per year of electricity. NASA is likely to develop multiple linked reactors to meet power demands on the moon or Mars. 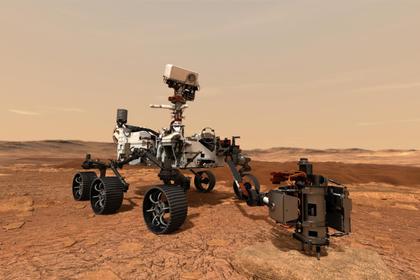 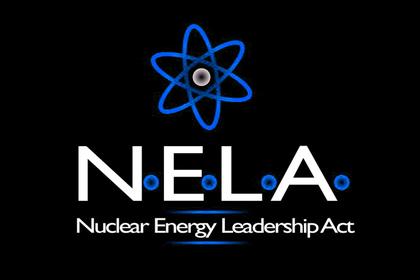 U.S. NUCLEAR LEADERSHIP
NELA aims to re-establish US leadership in nuclear energy, with a focus on the demonstration of advanced reactors.
English 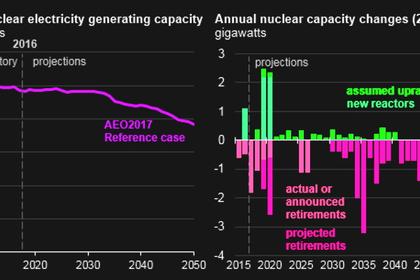 U.S. NUCLEAR FINANCE
"significant step forward" in US efforts to support the energy needs of its allies around the world,
English 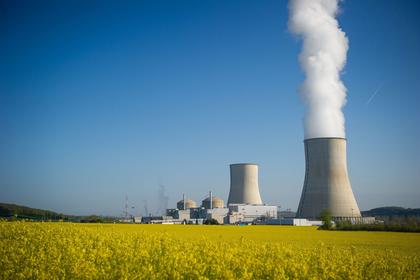 NUCLEAR POWER: CLIMATE BENEFITS
France and the UK had previously blocked an agreement on the green finance taxonomy, arguing it failed to recognise the environmental benefits of nuclear power, which emits almost no greenhouse gases blamed for global warming.
English 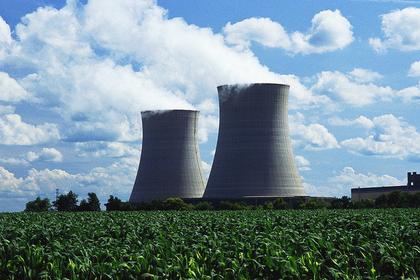 NUCLEAR POWER: ZERO EMISSIONS
Nuclear power is a zero-carbon source of electricity that made up 20% of US electricity generation in 2019
English 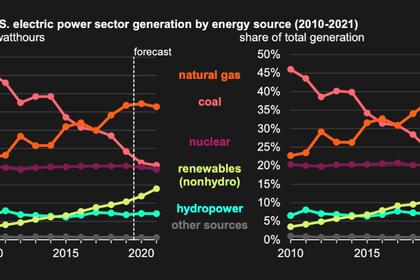