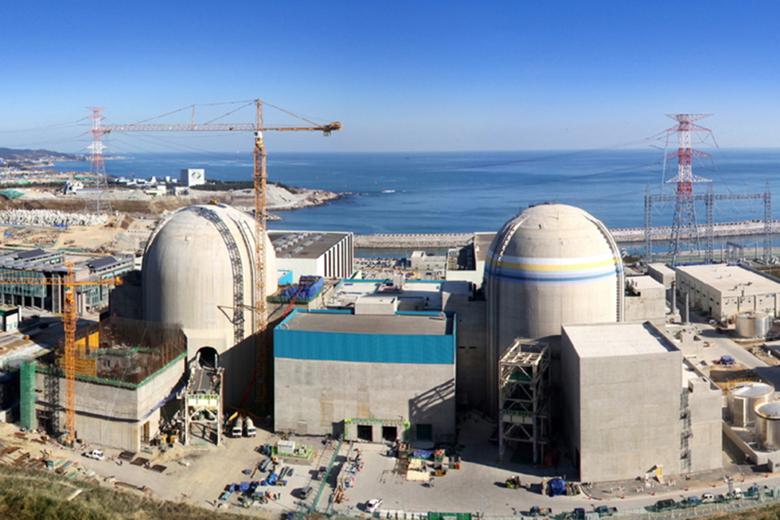 PLATTS - 01 Aug 2020 - The UAE, OPEC's third-largest oil producer, started producing nuclear energy from a 1.4 GW nuclear reactor, becoming the first country in the Gulf to use such a source for power generation.

Nawah Energy Co. started up Unit 1 of the Barakah nuclear energy plant in the oil-rich emirate of Abu Dhabi., its parent Emirates Nuclear Energy Corp. said Aug. 1 in a statement.

The start-up follows the granting of the operating license from the Federal Authority for Nuclear Regulations in February, and the completion of fuel assembly loading in March, it said.

"After several weeks and conducting numerous safety tests, Unit 1 will be ready to connect to the UAE's electricity grid, delivering the first megawatts of clean electricity to the homes and businesses of the nation," ENEC said.

Start up had been delayed since 2017 following the start of the building process in 2012.

Once all four reactors are up and running, the plants will supply up to 25% of the UAE's electricity needs or 5.6 GW.

The UAE, which currently relies mostly on natural gas for power and water generation, is adding renewables and nuclear power to its energy mix as it frees up gas for consumption in industries and other sectors.

South Korea's KEPCO in 2009 won a $40 billion deal to construct the nuclear reactors.