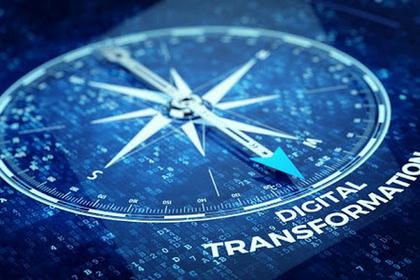 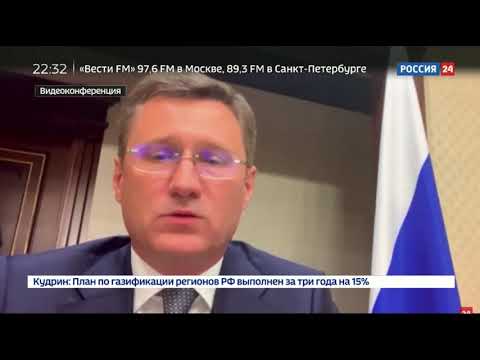 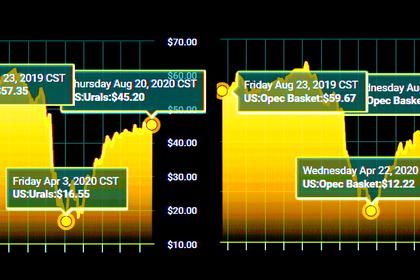 OPEC+ : FRAGILE MARKET
OPEC+ underscored the fragility of the market and significant uncertainties, particularly associated with oil demand, and called for vigilance by all participating countries.
Русский | English 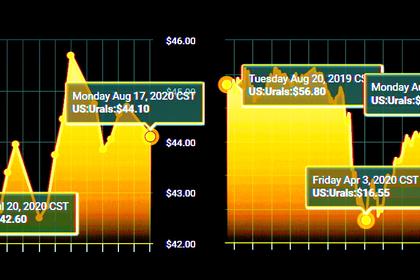 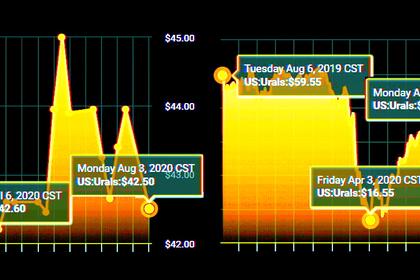