REUTERS - SEPTEMBER 3, 2020 -  European shares rose on Thursday amid signs of a global economic recovery and hopes of more stimulus measures, with eyes on local service-sector and retail sales data that is likely to show sustained growth.

The pan-European STOXX 600 index rose 1%, tracking a strong session in Asia after a survey showed activity in China's service sector grew for a fourth straight month in August.

Travel and leisure stocks .SXTP led gains across Europe on hopes of a COVID-19 vaccine, while bank stocks .SX7P bounced back after three straight sessions of losses.

French drugmaker Sanofi (SASY.PA) and its British peer GSK (GSK.L) rose after they announced starting of a clinical trial for a protein-based COVID-19 vaccine candidate.

While the STOXX 600 hit a more than one-month high, it still stayed within a trading range seen since early-June. The index needs to close at least 15 points higher to break out of the range.

Data from the euro zone is expected to show service-sector growth for a second straight month across the bloc.

But activity in Spain and Italy contracted in August after the countries introduced new curbs in the wake of increased COVID-19 cases.

A separate reading is expected to show a continued uptrend in euro zone retail sales over July, after volumes were seen returning to pre-pandemic levels in June.

"Retail sales should capture the strongest part of the economic bounce-back. Consumers have emerged from the lockdown with money to spend and a desire to spend it," Paul Donovan, Chief Economist at UBS Global Wealth Management wrote in a note.

"Trade data suggests that they are spending on things, not services. Retail sales may underreport this, given structural shifts in consumption patterns."

French consulting and IT services provider Capgemini (CAPP.PA) rose 2.5% after it said it expected double-digit revenue growth in 2020 driven by a gradual second-half recovery. 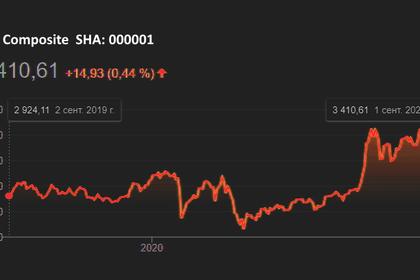 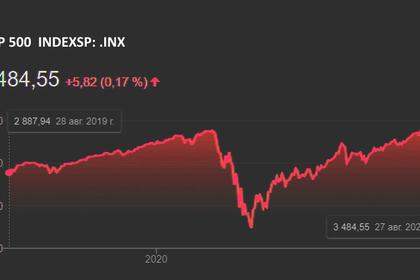 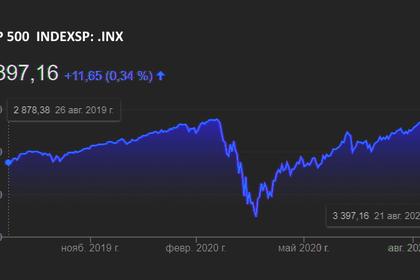 GLOBAL SHARES UP ANEW
E-Mini futures for the S&P500 gained 0.4%. European markets were also set for a leg higher with futures for Euro Stoxx 50 up 0.65% while those for Germany’s DAX and London’s FTSE added 0.6% each.
English 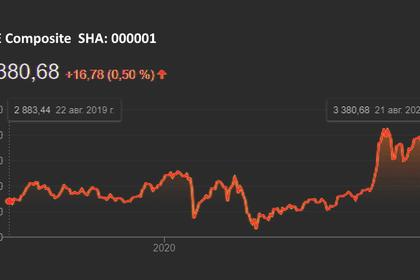 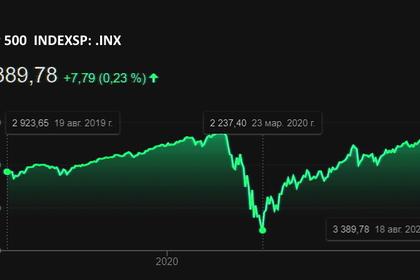 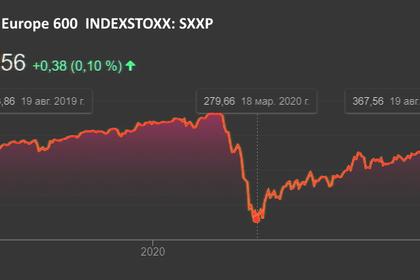 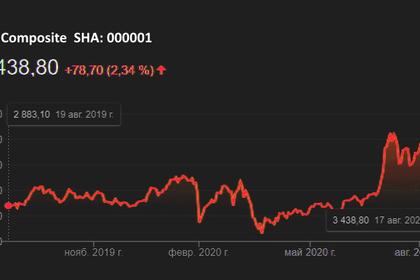