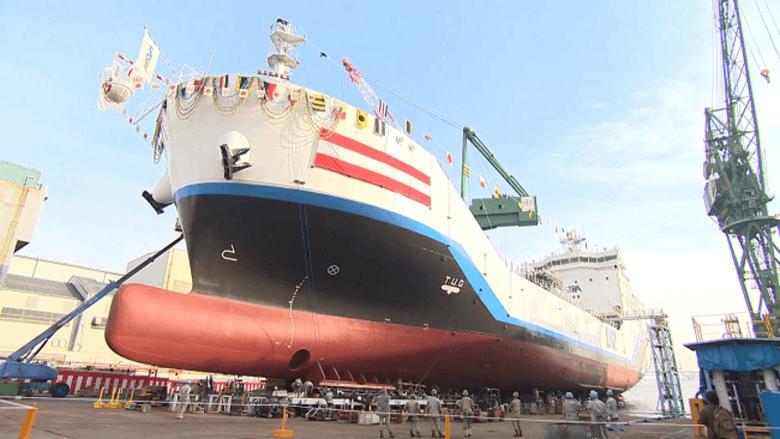 PLATTS - 01 Sep 2020 - A Japanese consortium led by NYK Line launched a pilot project Sept. 1 to demonstrate the operation of a high-powered fuel cell vessel by 2024 in order to commercialize such vessels by the 2030s as part of global efforts to reduce greenhouse gas emissions in the shipping sector.

The pilot project, which will last for five years and is the first of its kind in Japan, will involve the development of a commercially available fuel cell vessel. The project will also demonstrate the operation involving the supply of hydrogen fuel and how it is possible to completely eliminate GHG emissions during test navigations by using fuel cells as a power source.

"Once the pilot project proceeds smoothly, the vessel is expected to complete in the middle of 2024," Toshi Nakamura, senior general manager of green business group at NYK Line told an online press briefing.

However, Nakamura added that the actual introduction of commercial high-speed fuel cell vessels in Japan will only be possible in the 2030s, given the time needed to replace existing coastal vessels.

The consortium, which includes Toshiba Energy Systems & Solutions, Kawasaki Heavy Industries, Nippon Kaiji Kyokai, or ClassNK, and ENEOS, estimates Japan's coastal ships can consume 400,000 mt/year of hydrogen and reduce carbon dioxide emissions by 5 million mt/year. This is based on the assumption that up to 500 ton-class coastal vessels in Japan, which account for most of the country's coastal shipping, will replace the use of bunker fuel oil with hydrogen.

Under the pilot project, which receives support from state-owned New Energy and Industrial Technology Development Organization, the consortium will develop and test a 150 ton class, medium-sized tourist passenger vessel with a seating capacity of around 100, following the launch of a year-long feasibility study on a fuel cell ship and hydrogen-fuel supply in September.

The project will then start designing the vessel and hydrogen-fuel-supply equipment in 2021 and start construction in 2023 in order to launch the pilot operation of the vessel along the coast of Yokohama port in 2024.

Following the enforcement of the Paris Agreement in 2016, the momentum for decarbonization has increased globally, and reducing GHG emissions has become an issue in the shipping sector.

In 2018, the International Maritime Organization set a goal of halving GHG emissions from the international shipping sector by 2050 and reaching a target of zero as early as the end of this century.

The utilization of fuel-cell systems in transport beyond passenger cars is part of an action plan under the Japanese government's "Strategy for Developing Hydrogen and Fuel-Cell Technologies" formulated in 2019. 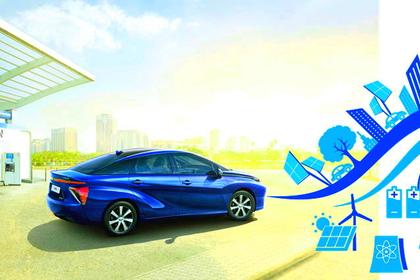 JAPAN'S HYDROGEN STATION
With its hydrogen production capacity of 600 Nm3/h, the Tokyo Oi Hydrogen Station can fill about 10 fuel cell vehicles or six fuel cell buses in an hour
English 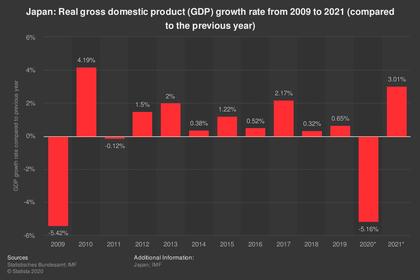