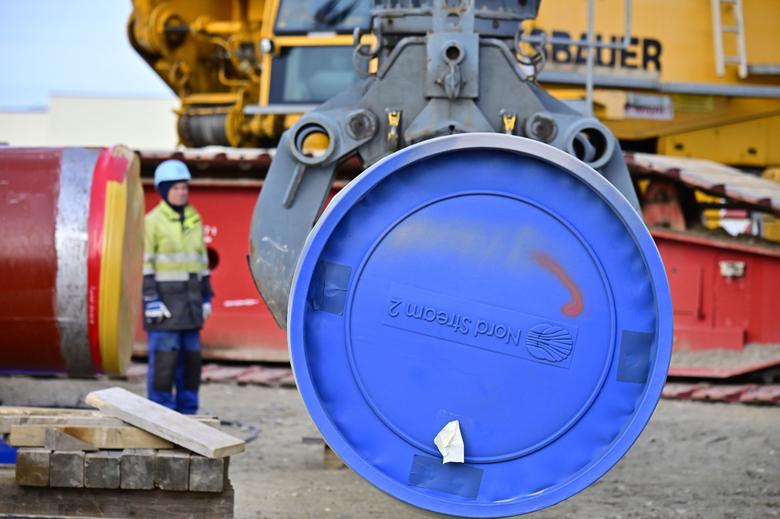 PLATTS - 25 Sep 2020 - Russia and the US continue to clash over the future of the Nord Stream 2 gas pipeline, with Moscow hitting out at calls from Washington for the creation of a "coalition" of nations aimed at blocking completion of the project.

A little over 150 km of Nord Stream 2 remains to be laid in Danish and German waters, but with the political debate becoming ever more frenzied, it remains unclear how and when the pipeline will be completed.

Nord Stream 2 would double the capacity of the gas corridor via the Baltic Sea to Germany to 110 Bcm/year and would reduce the need for Russia to use Ukraine as a transit country for gas supply to Europe.

On Sept. 24, Russia's foreign minister Sergei Lavrov slammed the hardening US opposition to the pipeline, saying Germany should ignore calls for the project to be halted. Those calls have followed the poisoning of Russian opposition politician Alexei Navalny on Aug. 20.

"I think the time has now come for us to calm down on this topic," Lavrov was quoted as saying by the Tass news agency.

"This issue has now become a matter of honor for Germany," he said.

Opinion in Germany is divided, with Chancellor Angela Merkel thought to still be in favor of the project despite calls from across the the political spectrum for Nord Stream 2 to be halted following the Navalny incident.

But the US has intensified its efforts to bring down the project in recent weeks on top of measures already in place that threaten sanctions against companies laying Nord Stream 2 or helping the pipelaying process.

Earlier this week, US Secretary of State Mike Pompeo added more fuel to the fire, telling German newspaper Bild that Washington was seeking to create a coalition of countries to block Nord Stream 2.

"The US believes the Nord Stream 2 pipeline creates a risk for Europe by becoming dependent on gas that's coming out of Russia and also threatens Ukraine, something I know many German people care deeply about," Pompeo said.

"We hope the Nord Stream 2 pipeline won't be completed. We are working to make sure we build a coalition to prevent that from happening," he said.

"We hope the German government will come to see it this way, whether it's because of what [happened] to Navalny or because of the real security implications that come from being dependent on Russian gas."

In response, the Russian Ambassador to Germany, Sergei Nechayev, urged Berlin to make its own decisions around Nord Stream 2 and not bow to US pressure.

"The German government has so far stood firmly by this project and we hopes it will stay that way," Nechayev said in an interview with Berliner Zeitung.

"[Nord Stream 2] is an international economic project. It is in line with European standards and has received all the necessary permissions. Germany and the EU are entitled to determine their own energy security themselves," he said.

While the political debate continued to intensify, there was no indication work to resume pipelaying was close.

The pipelaying vessel expected to carry out the work, the Akademik Cherskiy, remained in the German port of Mukran.

Other vessels -- considered as potential support vessels -- have come and gone from the port, including the Ivan Sidorenko which is now in Kaliningrad.

There could also be issues around shipping insurance due to the threat of US sanctions.

This week, associations belonging to the International Group of P&I Clubs, including the Shipowners' Club, warned members of the risks in providing cover for vessels involved in Nord Stream 2.

In a circular, the Shipowners' Club said: "Members are reminded that there shall be no cover for any vessels involved in activities that are either unlawful and/or put the Club at risk of breaching sanctions."

It said that in view of the direct sanctions threat posed to insurers by US legislation, there would be no Club cover for "any activity" involving or related to Nord Stream 2.

"All members are strongly urged to assess and mitigate the risks of entering into contracts on the Nord Stream 2 or TurkStream construction projects and exercise the fullest possible due diligence to avoid exposure to sanctions or enforcement action," it said.

All Clubs in the International Group have issued a similarly worded circular, it said.

The thirteen P&I Clubs that comprise the International Group between them provide marine liability cover for approximately 90% of the world's ocean-going tonnage. 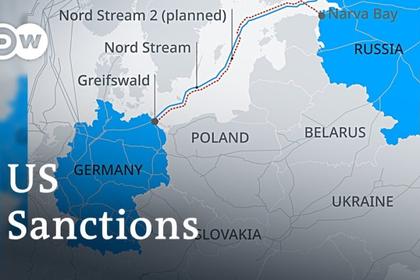 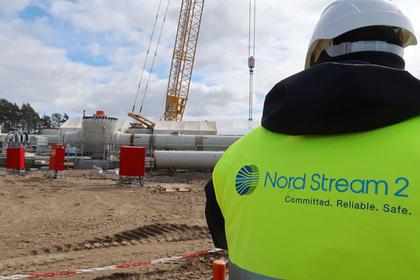 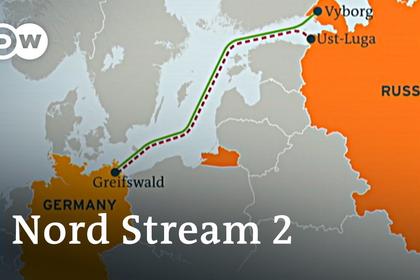 NORD STREAM 2 STAKES UP
The German government led by Chancellor Angela Merkel has up to now supported Nord Stream 2, which is almost complete with just 160 km of the line left to lay in Danish waters.
English
All Publications »
Tags: NORD STREAM, GAS, PIPELINE, RUSSIA, GERMANY, GAZPROM
OIL PRICE: BRENT NEAR $117, WTI ABOVE $111