On 29 April 2020, the Government decided to implement a cut in Norwegian oil production.

The production figures for oil in August include this cut of 134 000 barrels per day in the second half of 2020. 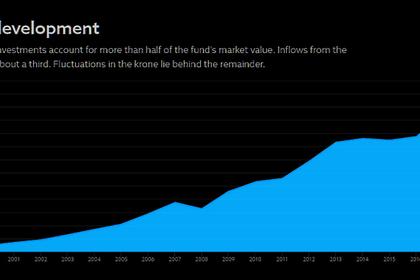 NORWAY'S, U.S. OIL FUND
Norway’s oil fund was originally set up to mirror as closely as possible the trading patterns of the Scandinavian country’s economy
English 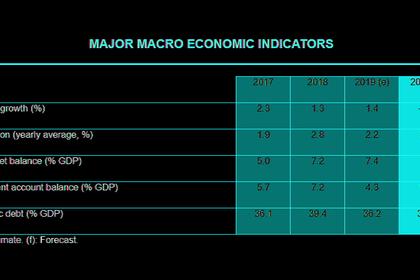 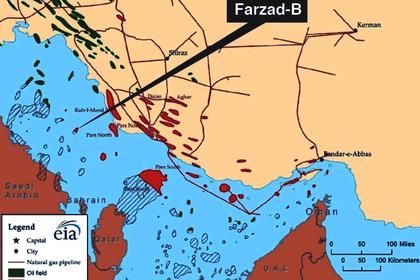 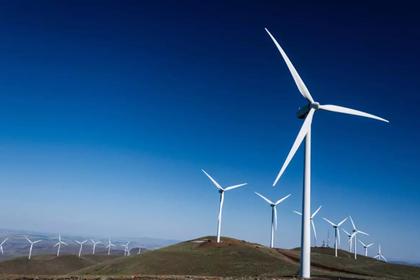 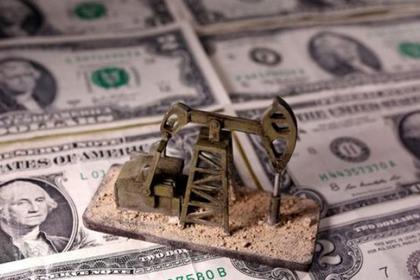 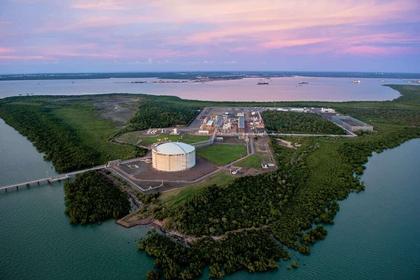 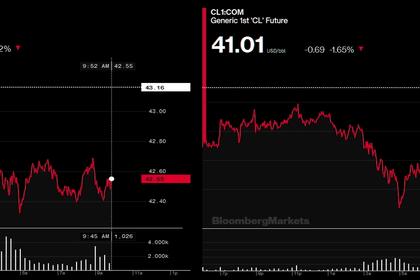