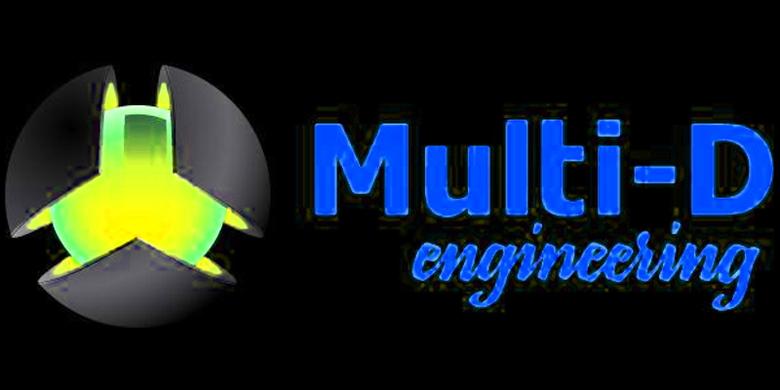 Rostec is a Russian state-owned corporation that assists the high-tech and defence industries.

The agreement on new production technologies (NPT) is part of a national programme on the digital economy. It was signed during a meeting held in Sarov, in the Nizhny Novgorod region, and chaired by Russian Deputy Prime Minister Dmitry Chernyshenko. Attendees included Rosatom Director General Alexey Likhachov and Rosatom Digitalisation Director Ekaterina Solntseva.

According to a government statement, Chernyshenko drew the participants' attention to the need to approve the roadmap for the NPT by 30 November, and Rosatom's schedule for this was subsequently agreed. In addition, it was decided to create an executive committee to coordinate the previously approved roadmap for the development of quantum computing.

"The development of new production technologies is one of the prerequisites for creating an ecosystem for the digital economy of our country, strengthening its digital sovereignty and increasing competitiveness in the global high-tech markets," Chernyshenko said. "By 2024, it is necessary to increase up to 60%, and for some classes up to 80%, the share of software in use at state corporations and defence industry organisations."

According to the government statement, NPT is "a set of new approaches, materials, methods and processes that demonstrate rapid development, but so far have had relatively little distribution compared to traditional technologies".

One of Rosatom's digital products is its information support system known as Multi-D, which enables detailed modelling of construction and installation processes based on 3D-object models that it says significantly increases the quality and speed of its work.

Rosatom engineering subsidiary ASE Group has announced the creation of a digital configuration management system for the design stage of the Hanhikivi-1 nuclear power plant project. The system is based on the Multi-D IMS platform. This will improve the efficiency of change and nonconformity management, as well as verify the documentation of changes and deviations during the design, licensing and construction of the plant, ASE said.

Rosatom used a digital configuration management system for the first time during the construction of the third unit of the Rostov nuclear power plant in Russia. A modified version of this system is being used for the design of the Ostrovets nuclear power plant under construction in Belarus. The version for the Hanhikivi-1 project was developed to meet the requirements of Finnish regulator STUK and has an increased amount of data due to the greater detail required, ASE said.