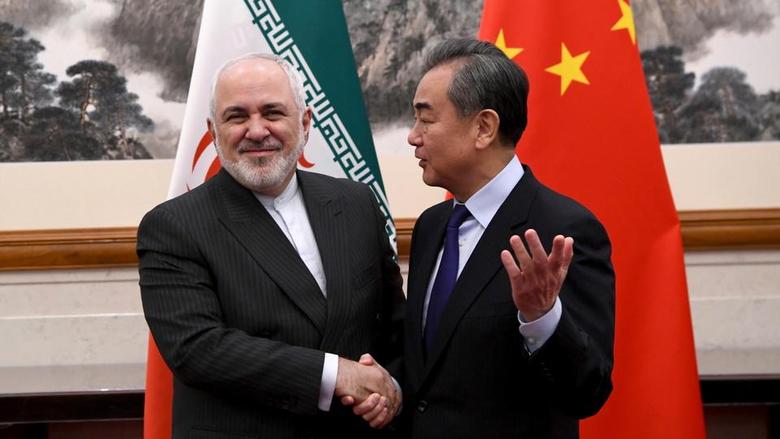 PLATTS - 03 Sep 2020 - The US government on Sept. 3 sanctioned 11 entities based in Iran, the UAE and China for continuing to facilitate sales of Iranian petrochemical and oil products.

The move is the latest in the Trump administration's efforts to clamp down on illicit flows of oil and petrochemical products from Iran to China.

The Department of the Treasury accused six of the firms of helping Hong Kong-based broker Triliance Petrochemical continue sales, including efforts to "hide or otherwise obscure its involvement in sales contracts." Treasury sanctioned Triliance in January.

The Department of State separately sanctioned five firms for "knowingly engaging in a significant transaction for the purchase, acquisition, sale, transport or marketing of petroleum or petroleum products from Iran." Three employees of the companies were also sanctioned.

"The Iranian regime uses revenue from petrochemical sales to continue its financing of terrorism and destabilizing foreign agenda," said Treasury Secretary Steven Mnuchin. "The Trump administration remains committed to targeting those contributing to Iran's attempts to evade US sanctions by facilitating the illicit sale of Iranian petroleum products around the world."

Treasury said Tehran-based Zagros Petrochemical agreed to sell Triliance hundreds of thousands of metric tons of petrochemicals in March. Triliance used UAE-based Petrotech as the purchaser for documents to hide its involvement and directed other companies to bill Petrotech, Treasury said.

Triliance used Hong Kong-based Jingho Technology and Dynapex Energy to facilitate the shipment and resale of tens of thousands of metric tons of petrochemical products worth millions of dollars, Treasury said.

In January, Mnuchin said Chinese state-owned companies had stopped buying Iranian oil, suggesting that only independent refiners continued making the purchases. He added that the US was "working closely with [China] to make sure that they cease all additional activities [with Iran]."

In September, Treasury sanctioned six Chinese entities and their top executives, including two affiliates of Cosco Shipping, for trading oil with Iran in violation of US sanctions. The US previously sanctioned China's state-owned trading company Zhuhai Zhenrong and its top executive for oil trade with Iran. 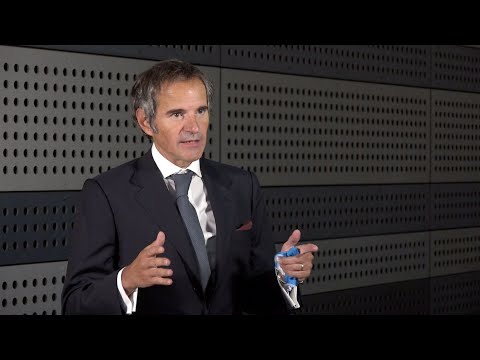 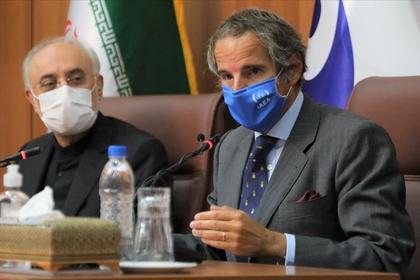 IRAN, IAEA COOPERATION
Grossi reportedly said: "The IAEA will not succumb to outside pressure over Iran. The agency is not swayed by any third party, but naturally there is some pressure which the agency will not bow to …
English 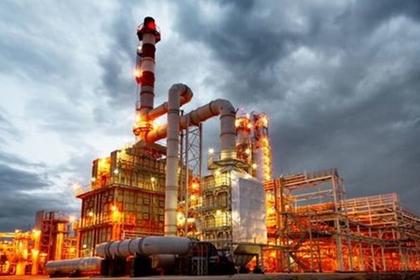