”The equity market continued to strengthen towards August, before dipping slightly in the second half of the quarter. However, the fund has achieved somewhat higher returns than the market, particularly in our equity investments”, says Deputy CEO at Norges Bank Investment Management Trond Grande.

The krone depreciated somewhat against several of the main currencies during the quarter. The currency movements contributed to an increase in the fund’s value of 22 billion kroner. In the third quarter, 52 billion kroner was withdrawn from the fund. 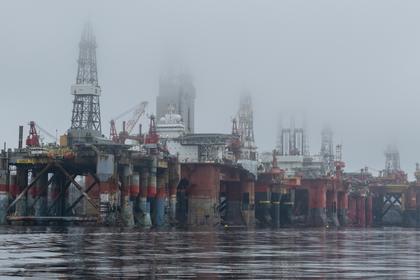 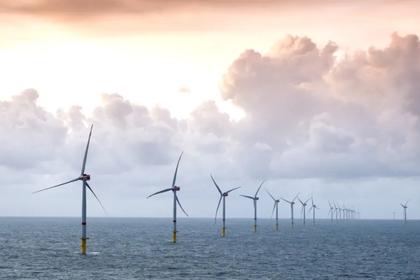 NORWAY'S WIND ENERGY 1.5 GW
The upcoming allocation round is expected to consist of up to 4.5 GW across the two areas (Utsira Nord and Sørlige Nordsjø II), with the technical potential being much higher.
English 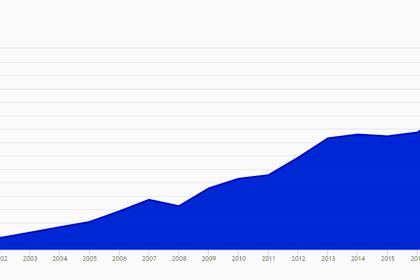 NORWAY PENSION FUND EARNING $100 BLN
In the first half of 2021, the fund returned 9.4 percent, equivalent to 990 billion kroner.
English 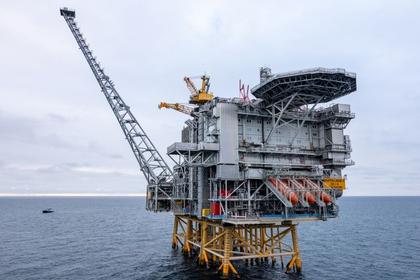