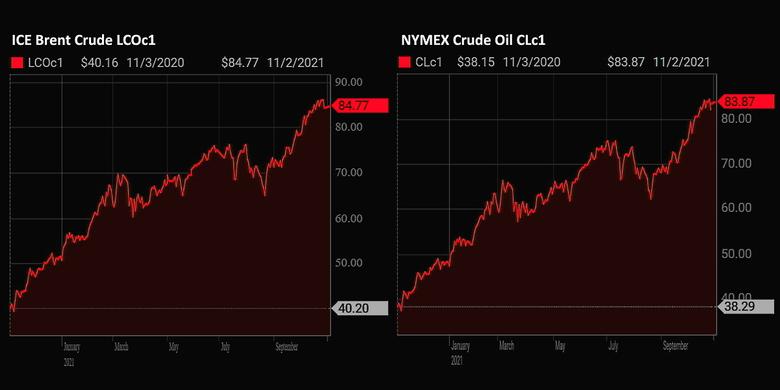 REUTERS - Nov 2   - Oil rose towards $85 a barrel on Tuesday, not far from a multi-year high, supported by signs that supply from OPEC and other producers is falling short as demand recovers from the worst of the pandemic.

The increase in OPEC's oil output in October undershot the rise planned under a deal with allies, a Reuters survey found on Monday, due to involuntary outages and limited capacity in some smaller producers.

"Global oil demand is healthy and supply is trying to play catch-up," said Tamas Varga of oil broker PVM. "These efforts are not producing results."

The price of Brent has surged more than 60% in 2021, hitting a three-year high of $86.70 last week as demand recovers and the Organization of the Petroleum Exporting Countries and allies led by Russia, or OPEC+, eases record output cuts slowly.

OPEC+, which cut output by 9.7 million barrels per day or about 10% of daily demand in 2020, has been sticking to gradual, monthly production increases of 400,000 bpd, despite calls for more from the United States and other consumers.

The alliance is expected to do just that at its next meeting, scheduled for Thursday.

Limiting the gain in prices were expectations this week's snapshot of U.S. supply will show another rise in crude inventories. Analysts in a Reuters poll see an increase of 1.6 million barrels. 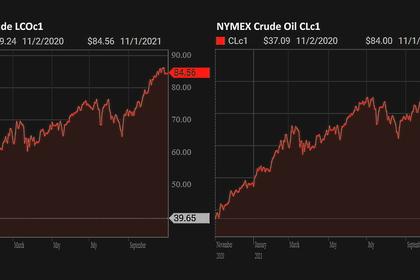 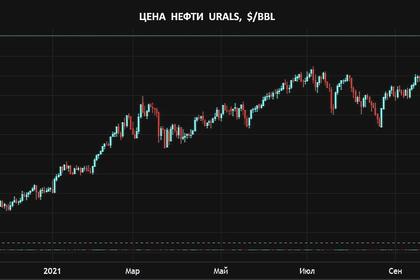 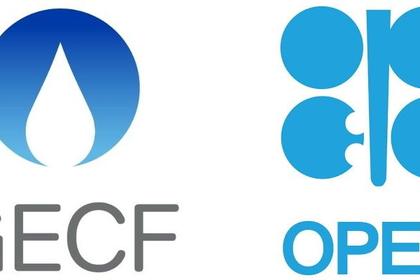 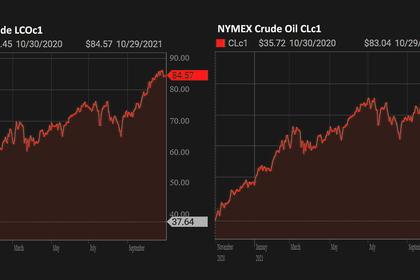 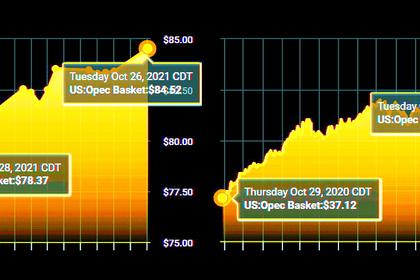 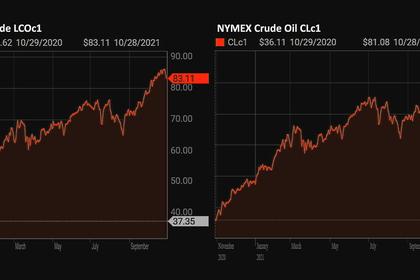 OPEC+ OIL DELIVERIES +400 TBD
OPEC+ has been sticking to its script of bringing on 400,000 b/d of crude to the market each month, with the Saudi energy minister suggesting panic buying is causing much of the market tightness.
English
All Publications »
Tags: OIL, PRICE, BRENT, WTI
OIL PRICE: BRENT NEAR $117, WTI ABOVE $111