RUSSIAN NUCLEAR WILL UP 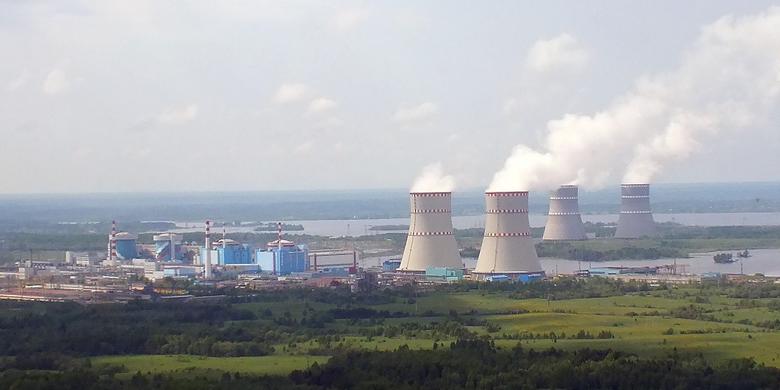 RUSSIAN NUCLEAR WILL UP

N - 2 November 2021 - Rosatom plans to build about 10 large power units in Russia by 2035, and in the next few years to commission two units annually, Director General Alexei Likhachev told a technical customer gathering in October.

"The amount of funds disbursed in 2020 amounted to approximately RUB524 billion ($7.4bn), in 2021 we aim at RUB771 billion, and in 2022, according to our plans, we must disburse funds of RUB1,200bn.” He added: “We are faced with the task of replacing retired capacities, we have practically formed a plan and agreed on the construction of about 10 large power units in the period to 2035. As for the strategic plans to increase the share of nuclear generation in the overall system, our goal is in the second half of the 2030s to the beginning 2040s to introduce up to two units a year in Russia. "

Today Russia’s 11 nuclear plants operate 38 units with a total installed capacity of over 30.5GW. The share of nuclear generation in the total electricity generation in Russia is 20.6% as of mid-2021. In the European part of the country this rises to 30%, and in the North-West to 37%.

Alexander Lokshin, First Deputy Director General for Nuclear Energy at Rosatom noted in his opening address noted: “Russia has set the task of increasing the share of nuclear generation to 25%, which means that we will have to launch large-scale construction with the commissioning of several units per year. "

During the conference, Gennady Sakharov, Director for Capital Investments, State Construction Supervision and State Expertise of at Rosatom, noted: “The construction complex of the nuclear industry is constantly increasing and today about 156,000 people are working at our facilities. The leading role - the role of the manager of the construction process belongs, of course, to the technical customer service. Today it is 5500 people, who represent about 52 organisations. Despite all the difficulties, 2020 brought many victories, now the most important thing is not to slow down the momentum and ensure clear and well-coordinated interaction of all interested parties." 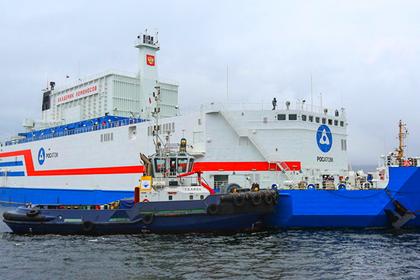 RUSSIAN FAR EASTERN NUCLEAR
"For example," said Grabchak, "a project for the construction of a Primorsky nuclear power plant is being worked out today." He did not give any further details, but said that President Vladimir Putin had instructed officials to update plans for both nuclear and hydro development by the end of this year.
English 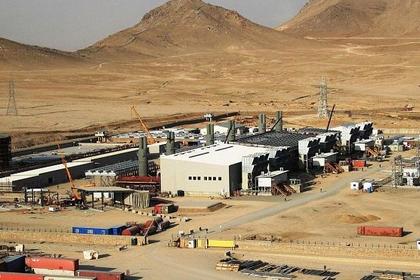 RUSSIA'S NUCLEAR FOR EGYPT
The training programme for the El-Dabaa personnel will begin with by a Russian language course, which students will study for six months.
English 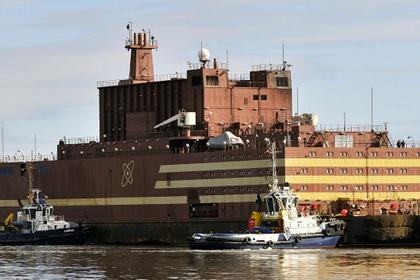 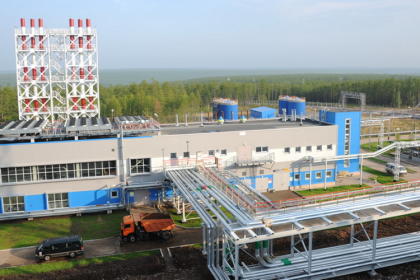 RUSSIA'S URANIUM UP
"Timely implementation of this project is of national importance: this is a particularly significant task to provide the nuclear industry with natural uranium, a challenge facing the entire Mining Division,"
English 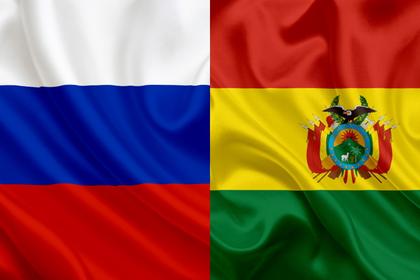 RUSSIA'S NUCLEAR FOR BOLIVIA
Komarov added that the CNTRD is Rosatom's first project in Latin America "of such significance".
English 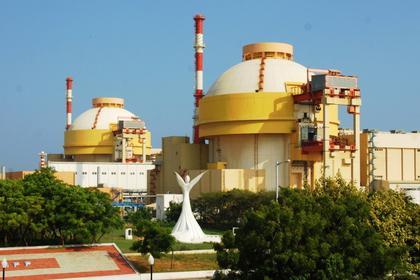 RUSSIA'S NUCLEAR FOR INDIA
Rosatom Director General Alexey Likhachov said the Kudankulam construction project has for many years been a symbol of close cooperation between Russia and India.
English
All Publications »
Tags: RUSSIA, NUCLEAR, ROSATOM
OIL PRICE: BRENT BELOW $82, WTI BELOW $75