PLATTS- 23 Nov 2021 - The US will release 50 million barrels from its Strategic Petroleum Reserve by early next year alongside releases from other major oil-consuming countries, the White House announced Nov. 23 as the Biden administration grapples with high domestic gasoline prices and record inflation.

The release includes an exchange of 32 million barrels that will be delivered in mid-December through April and returned in 2022-2024, in addition to 18 million barrels sold in the coming months that were already required by Congress to be sold by the end of 2022.

China, India, Japan, South Korea and the UK will join the US in releasing strategic oil stocks, the White House said, without giving further details.

Crude oil futures turned higher Nov. 23 as the market weighed the coordinated release against a possible response from the OPEC+ producer bloc.

The White House said the rare price-driven SPR release was designed to "lower prices for Americans and address the mismatch between demand exiting the pandemic and supply."

Asked if the Biden administration was aiming for a specific price response, a senior administration official pointed to a recent 10% drop in crude futures since the possibility of a US SPR release started being discussed.

The official downplayed the possibility of the Biden administration restricting US crude exports, another option that has been considered in recent weeks.

"As the president has said, we continue to look at all available tools," the senior administration official told reporters on background. "With that said, the action being taken today represents an important step forward to supply the needed oil onto the market given the lack of supplies not catching up demand."

US presidents have turned to the SPR in the past to respond to global supply shocks like Hurricane Katrina in 2005 and the Libya war in 2011.

S&P Global Platts Analytics said any immediate price impact would likely be felt in US Gulf Coast differentials, steeper on LLS or Mars benchmarks, depending on the quality of the crude released.

"Markets are already off their peaks from October, with part of the decline likely due in part to the threat of SPR releases," said Paul Sheldon, chief geopolitical adviser for Platts Analytics.

"Any further impact of an actual SPR release will not be sustained, as balances would not change dramatically and OPEC+ would be less inclined to increase its production," Sheldon said. "But the largely unprecedented price-related release could serve to establish a new short-term ceiling and become a catalyst for a fresh wave of selling, given coronavirus-related demand uncertainties."

The US average for regular-grade gasoline is expected to peak in November at $3.32/gal, the highest since September 2014, the Energy Information Administration said Nov. 9. It expected US gasoline prices to ease to $3.15/gal in December and $3.02/gal in January, with prices averaging $3/gal for the first half of 2022. 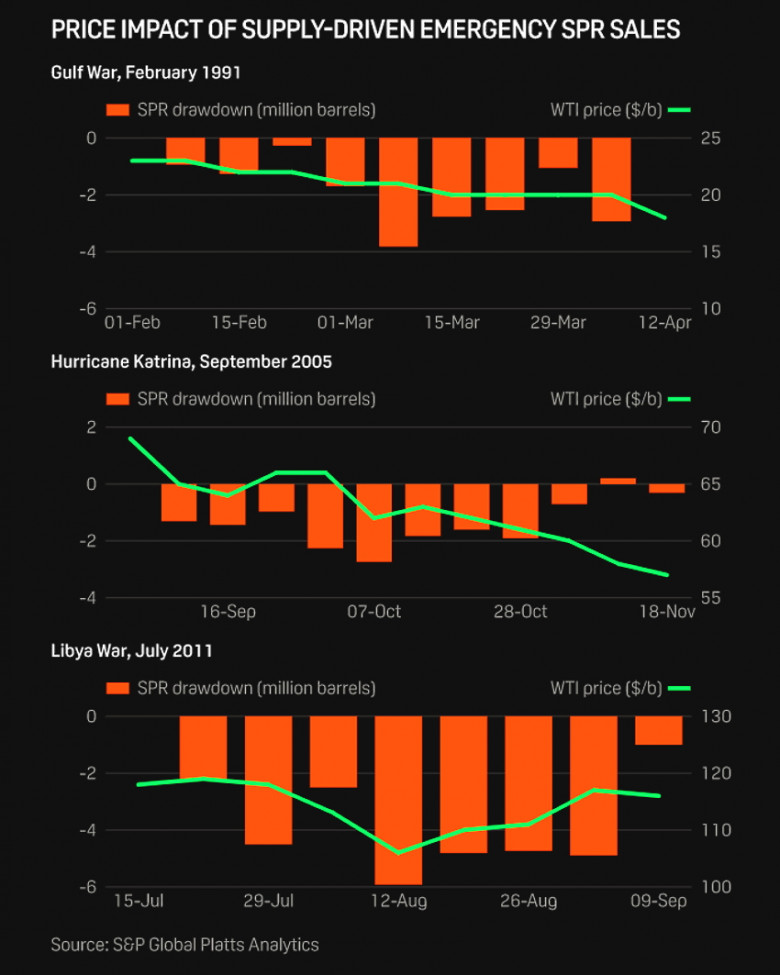 All eyes on OPEC+

The US, Japan and India had publicly lobbied OPEC+ ministers to go beyond their planned monthly 400,000 b/d production increases to cool off a surging market they said was endangering the global recovery from the pandemic. But the OPEC+ alliance has so far rebuffed those requests, citing several forecasts that the market would tip from deficit to surplus by January 2022.

The OPEC secretariat did not respond to a request for comment Nov. 23, but delegates told S&P Global Platts they will see how the market digests the SPR release. Some have suggested that OPEC and its allies could pause its scheduled 400,000 b/d production increase if the SPR barrels exacerbate what is expected to be a market oversupply in the coming months, though UAE Energy Minister Suhail al-Mazrouei said just before the announcement that he saw no need to change plans at the moment. OPEC+ ministers will meet Dec. 2.

A further ratcheting of coronavirus lockdown measures in Europe may also prompt the OPEC+ alliance to delay or withhold its planned production increases, sources have said.

"I don't think we are changing the plan," Mazrouei told reporters at the Expo 2020 in Dubai. "As of now, we are going to meet on the 2nd [and] we will look at the facts, we will look at the volumes in the market, and we will take the decision based on those facts."

Senator Joe Manchin, the West Virginia Democrat who holds an outsized influence over President Joe Biden's massive spending bill making its way through Congress, called the SPR release "an important policy Band-Aid for rising gas prices" that nevertheless "does not solve for the self-inflicted wound that shortsighted energy policy is having on our nation."

Machin said record-high inflation and Biden's energy policies pose "a clear and present threat to American's economic and energy security that can no longer be ignored." He urged Biden to reinstate the Keystone XL pipeline permit.

Republican senators from oil-producing states also used the SPR decision to reiterate that Biden has hamstrung US oil and gas producers through a federal leasing ban, canceling Keystone XL and other policies.

"In an energy-rich nation like ours, it makes no sense that President Biden has been asking our adversaries and OPEC for more oil, and is now tapping the SPR," said Senator John Hoeven of North Dakota. 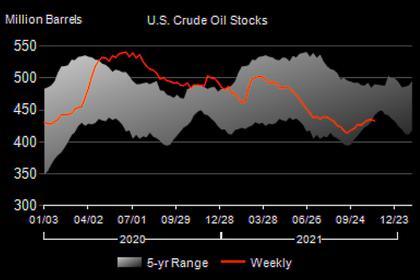 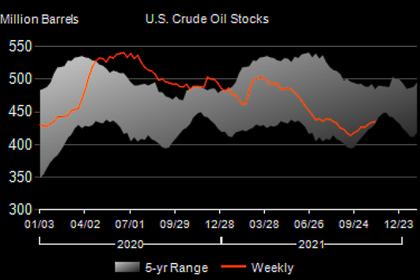 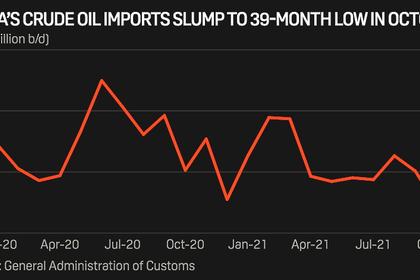 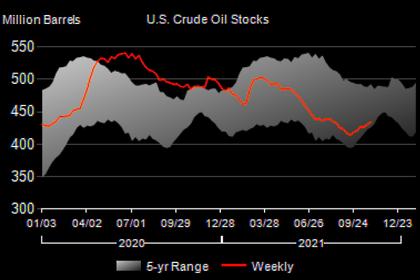 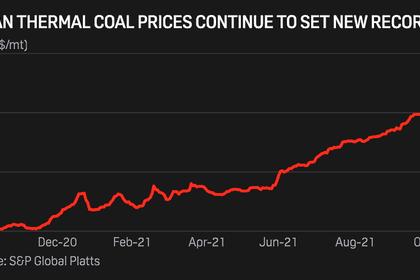 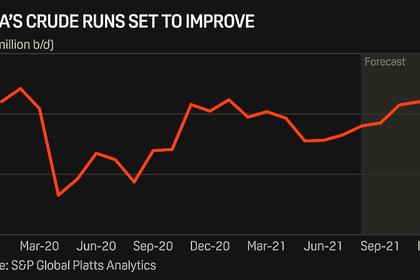