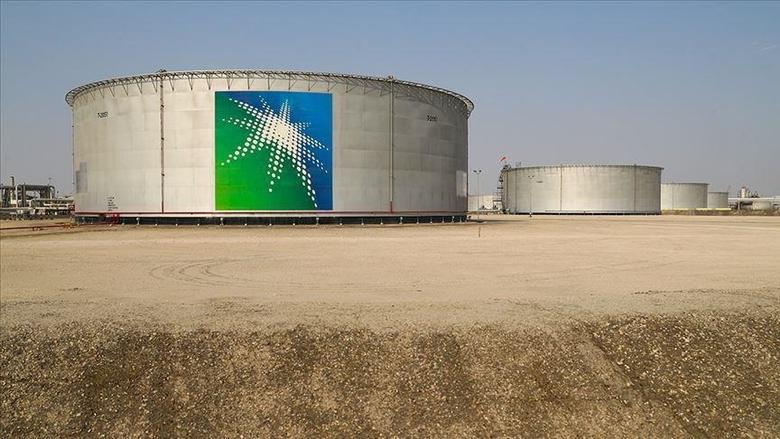 PLATTS - 07 Dec 2021 - Saudi Aramco has signed a $15.5 billion lease deal for its gas pipeline network, its second infrastructure transaction with international investors, as part of plans to monetize its assets and strengthen its balance sheet.

A consortium led by BlackRock Real Assets, a unit of the world's biggest asset manager, and Hassana Investment Co, the investment management arm of Saudi Arabia's General Organization for Social Insurance, will own a combined 49% of Aramco's gas pipeline network, Aramco said in a Dec. 6 statement.

"With gas expected to play a key role in the global transition to a more sustainable energy future, our partners will benefit from a deal tied to a world-class gas infrastructure asset," Aramco's CEO Amin Nasser said in the statement.

Aramco, the world's biggest oil company, is spending billions of dollars to ramp up its oil and gas output. It plans to boost its maximum sustainable capacity of oil to 13 million b/d by 2027 from 12 million b/d now.

Aramco added that it will continue to have full ownership and operational control of its gas pipeline network and the transaction will not impose any restrictions on its production volumes.

"Aramco and Saudi Arabia are taking meaningful, forward-looking steps to transition the Saudi economy toward renewables, clean hydrogen, and a net zero future," Blackrock CEO Larry Fink, said in the statement. "Responsibly-managed natural gas infrastructure has a meaningful role to play in this transition."

The deal follows a $12.4 billion lease and leaseback transaction involving Aramco's oil pipeline network which was concluded in June with a consortium led by EIG Global Energy Partners.

Under the oil pipeline deal, the investor consortium will hold a 49% stake in the then newly-formed Aramco Oil Pipelines Co., which will receive a tariff payable by Aramco for stabilized oil flows, backed by minimum volume commitments. Aramco continues to hold a 51% majority stake in Aramco Oil Pipelines Co. and retains full ownership and operational control of its stabilized crude oil pipeline network.

ADNOC inked in June 2020 a deal worth more than $10 billion with a group of investors to sell a 49% stake in its gas pipelines a year after striking a similar transaction for its oil pipelines.

In 2019, ADNOC clinched a $5 billion deal with a consortium that included GIC, BlackRock, KKR & Co and Abu Dhabi Retirement Pensions and Benefits Fund, to sell selected pipeline infrastructure and collectively hold a 49% stake in ADNOC Oil Pipelines, a subsidiary of the parent company. 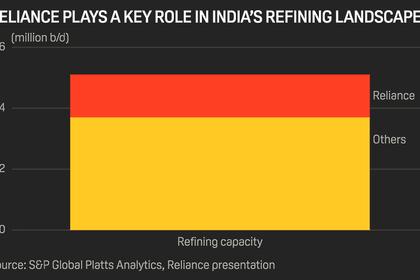 ARAMCO, RELIANCE COOPERATION
Due to evolving nature of Reliance's business portfolio, Reliance and Saudi Aramco have mutually determined that it would be beneficial for both parties to re-evaluate the proposed investment in O2C business in light of the changed context.
English 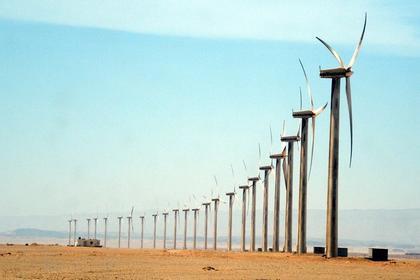 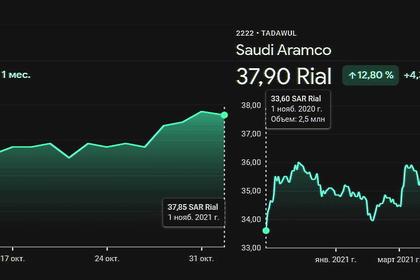 SAUDI ARAMCO NET INCOME $30.4 BLN
The Saudi Arabian Oil Company (“Aramco” or “the Company”) announced its third quarter financial results, recording a 158% year-on-year (YoY) increase in net income to $30.4 billion and declaring a dividend of $18.8 billion to be paid in the fourth quarter.
English 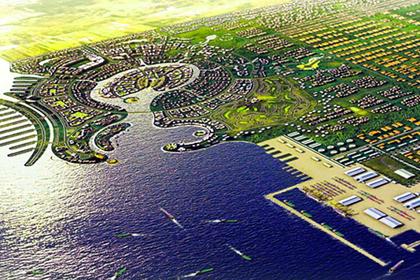 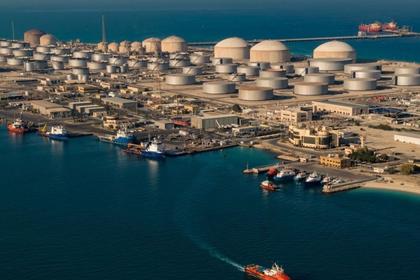 SAUDI ARABIA ZERO EMISSIONS 2060
Saudi Arabia also intends to develop carbon capture use and storage (CCUS), and to reduce global methane emissions in 2030 by 30% relative to 2020 levels. It will focus on energy efficiency in industry, building and land transportation and plans to retrofit the entire pool of public and governmental assets and facilities.
English
All Publications »
Tags: ARAMCO, GAS, PIPELINE, SAUDI, ARABIA
OIL PRICE: NEAR $89