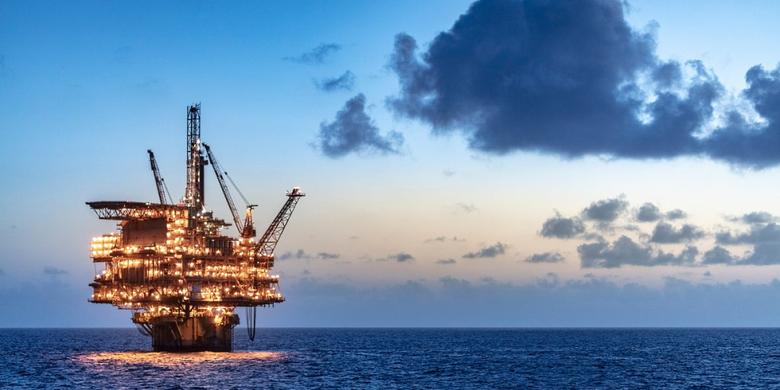 BP - 1 February 2021 - bp has agreed to sell a 20% participating interest in Oman’s Block 61 to PTT Exploration and ‎‎Production Public Company Limited (PTTEP) of Thailand for a total consideration of $2.6 billion. ‎Following completion of ‎the sale, bp will remain operator of the block, holding a 40% interest.‎

‎Subject to approval from the Sultanate of Oman and partners, the deal is expected to complete during ‎‎2021. The agreed total consideration of $2.590 billion comprises $2.450 billion payable on completion ‎‎(subject to final adjustments) and $140 million payable contingent on pre-agreed future conditions.‎

PTTEP is Thailand’s national petroleum exploration and production company, with interests in ‎‎15 ‎countries, including Oman.

Block 61, covering around 3,950km2 in central Oman, contains the largest tight gas ‎development in the Middle East. The block has already had two phases of development – ‎Khazzan, which began production in 2017, followed by Ghazeer in October 2020.

These two developments, targeted at developing a total of 10.5 trillion cubic feet of gas ‎resources, have a combined daily production capacity of 1.5 billion cubic feet of gas and more ‎than 65,000 barrels of condensate. Gas from Block 61 is exported for domestic consumption ‎into Oman’s national gas grid, while also boosting availability of feedstock supply for Oman ‎LNG.‎

bp chief executive officer Bernard Looney said: “We are pleased to welcome PTTEP to the ‎successful Block 61 partnership. Block 61 is a pioneering development that has applied ‎leading techniques and technologies to maximise efficiency and minimise emissions.

‎“We are committed to bp’s business in Oman – this agreement allows us to remain at the ‎heart of this world-class development while also making important progress in our global ‎divestment programme.”‎

bp is targeting divestment proceeds of $25 billion by 2025. Most recently, the $5 billion sale of ‎bp’s petrochemicals business to INEOS completed at the end of 2020.‎

bp has had an upstream presence in Oman since 2007 when the original production sharing ‎agreement (PSA) for Block 61 was signed. Beyond Block 61, bp and Eni signed a PSA for ‎Block 77 in 2019. bp Trading & Shipping also purchases LNG from Oman LNG under a seven-‎year deal that started in 2018.‎

bp Oman vice president Yousuf Al Ojaili commented: “We look forward to working closely ‎with PTTEP, our other partners, and the Government of Oman on the continued success of ‎Khazzan and Ghazeer, and to explore further opportunities in Block 61.

‎“We remain very much committed to our strategic partnership with Oman. We will continue ‎to support critical national energy infrastructure for the Sultanate through Block 61, invest ‎significantly in local companies and Omani talent, and deliver an ambitious social investment ‎programme.”‎

In 2020, Omanisation in bp Oman reached around 85% and Block 61 spend with Omani-‎registered companies exceeded $610 million. 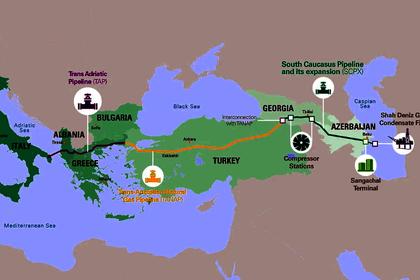 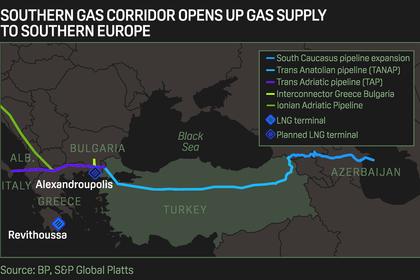 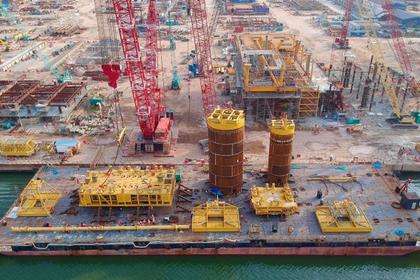