PLATTS - 01 Feb 2021 - Russia's Gazprom said Feb. 1 its gas sales in Europe and Turkey rose to their highest ever level for the month of January, reaching 19.4 Bcm.

European gas demand last month was buoyed by cold weather across the continent, with several countries seeing extremely low temperatures during the month.

Gazprom's pipeline supplies in January were partly constrained by lower booked capacity via Ukraine, but the company more than offset the reduced flows by selling more from European storage.

In a statement, Gazprom said its sales last month to the Far Abroad (Europe plus Turkey, minus the countries of the former Soviet Union) were 45.4% -- or 6.1 Bcm -- higher year on year.

"Purchases from Gazprom were increased, in particular, by large consumers of Russian gas," it said.

January 2020 was a poor month for Russian gas sales to Europe by comparison due to warm temperatures, a slow ramp-up in deliveries via Ukraine after the renewed transit deal in December 2019 and high storage stocks.

Gazprom's biggest markets in the Far Abroad all increased purchases this year, the company said.

Gazprom also said its exports to China -- which are not included in its data for the Far Abroad -- ran at 2.5% above the contracted volume in January.

Gazprom began exports to China via the 38 Bcm/year capacity Power of Siberia pipeline in December 2019, with flows starting up at around 10 million cu m/d.

The latest data suggest flows now at closer to 30 million cu m/d, which on an annualized basis would top 10 Bcm for 2021.

That would be in line with previous Gazprom statements that exports would increase to around 10 Bcm in its second full year of operations -- 2021 -- before then increasing to capacity in the mid-2020s. 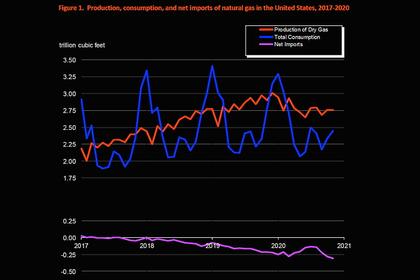 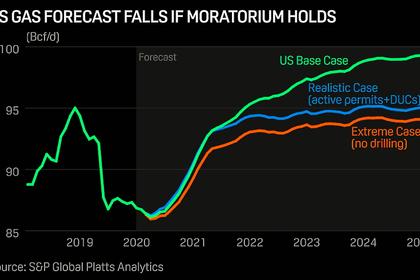 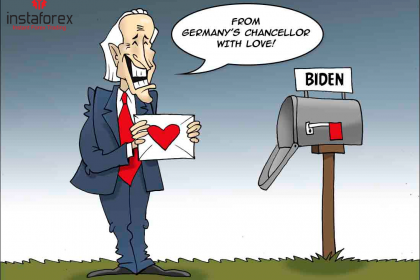 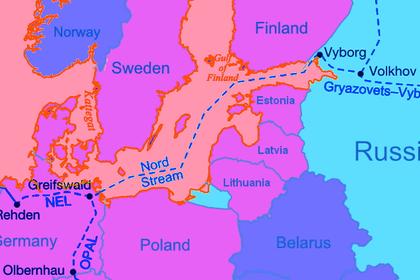 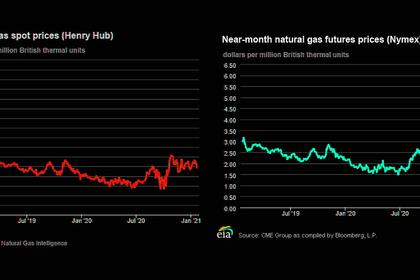 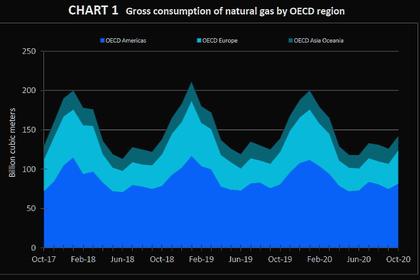