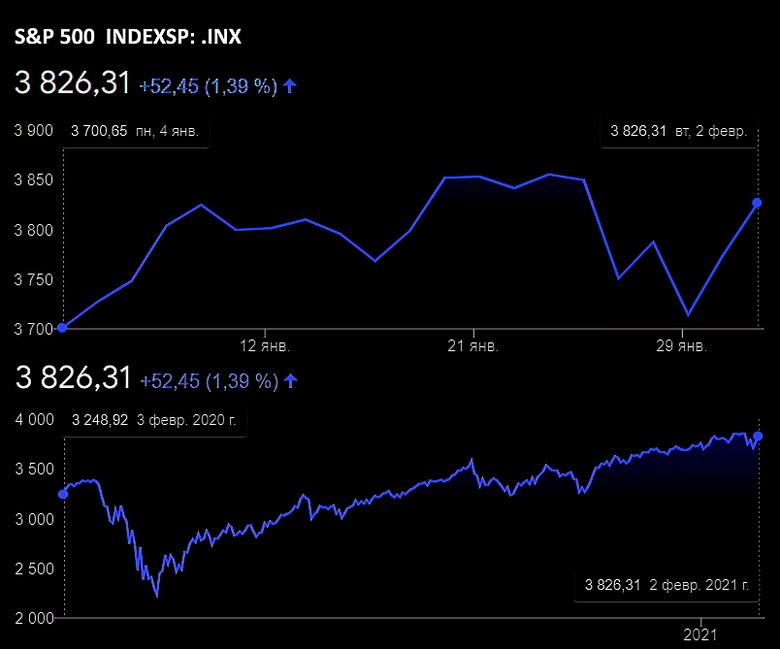 REUTERS - FEBRUARY 3, 2021 -  Asian shares and U.S. stock futures rose on Wednesday as governments around the world looked poised to boost spending to help economies recover from the coronavirus and vaccine roll-out programmes accelerated.

The roll-out of vaccines in many countries is gathering pace, earnings season in the United States and Japan has so far been favourable, and oil prices are at their highest in a year, which are all positive signs for the global economy.

“All the ingredients for a rapid recovery from Q2 onwards are getting sweetly baked into the reopening party cake,” said Stephen Innes, chief global markets strategist at Axi.

MSCI’s gauge of stocks across the globe gained 0.21%.

Russian authorities said they would be able to vaccinate about 700 million people this year with the Sputnik V coronavirus vaccine. Nations including India and Mexico are in talks to ink emergency deals to start administering the vaccine.

In the United States, the Biden administration said it would increase the weekly supply of shots nationwide and start shipping coronavirus vaccines directly to retail pharmacies in addition to ongoing deliveries to states.

The difference between the yield in two-year and 10-year Treasuries, the most-closely watched part of the yield curve, widened to 99.2 basis points on Wednesday.

The dollar traded near a two-month high against the euro as investors bet that the U.S. economy will recover from the coronavirus shock faster than the euro zone.

The party for the Reddit-inspired trading frenzy that pushed GameStop’s stock up five-fold in five days last week appeared over as its shares plunged 60% in heavy trade to close at $90.00, less than one-fifth of an all-time peak on Friday.

“Wallstreetbets is hitting the point of diminishing value,” Innes said. “Retail traders will still be a force to be reckoned with, but we are perhaps past the peak YOLO world with the cat out of the bag.”

Spot silver rose 0.75% to $26.83 an ounce. That was a minor rebound from an 8% tumble on Tuesday, and analysts say the retail trader-driven rally to a near eight-year peak in the previous session has faded.

Oil prices continued their upswing, supported by an unexpected draw in U.S. crude stockpiles and a producer estimate of a global oil market deficit this year. 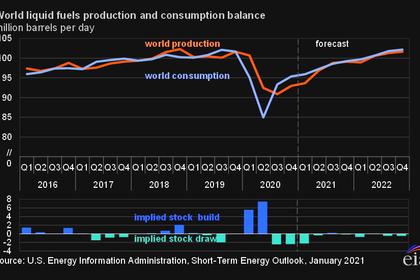 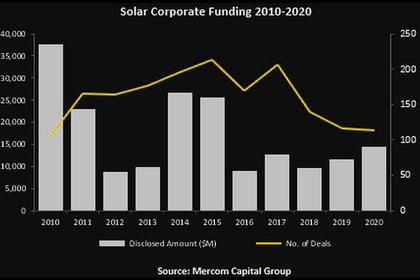 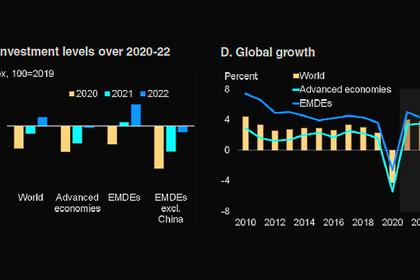 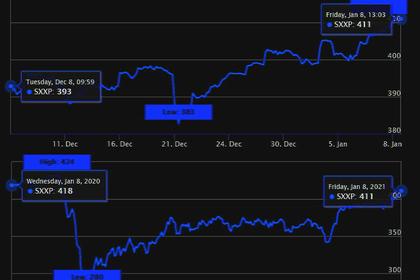