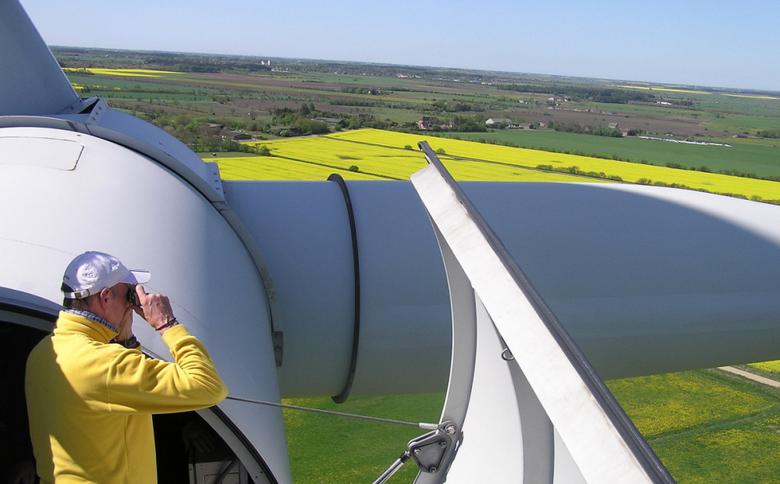 REUTERS - JANUARY 29, 2021 -  Germany may need to double its renewable energy capacity by 2035 as Europe’s biggest economy goes electric in heating, transport and other sectors, grid operators said on Friday.

Presenting their capacity planning through to 2035, the four high voltage transmission grid firms (TSOs) said that Germany will need to have renewable power capacity of between 233 and 261 gigawatts (GW) by 2035, compared with just under 130 GW recently forecast for end-2021.

“The rising share of renewable energies in power production is the central driver of network development,” they said in a press release, adding that all the scenarios they had discussed assumed increasing power demand.

Germany needs to meet a target of renewable energy sources contributing at least 65% of power output in 2030 as part of the country’s overall goal to cut CO2 emissions by at least 55% compared with 1990 levels by that date.

Green power could provide between 70% an 74% of the total by 2035, led by more wind power generation especially from offshore parks, the TSOs said.

Meanwhile, German is planning to close its nuclear plants by 2022 and coal power stations by 2038 in its decarbonisation drive, which will require grid extensions to connect the industrial south with more wind power farms in the north.

The grids estimated that to put these plans into action, the country needs to invest between 72 billion and 76.5 billion euros ($87.4-92.8 billion) throughout the country.

In addition, between 33 and 38.5 billion euros should be spent on integrating offshore wind with onshore grids.

The plan will be discussed with the energy regulator to get approval for the infrastructure, which is refinanced through charges levied on consumers. ($1 = 0.8243 euros). 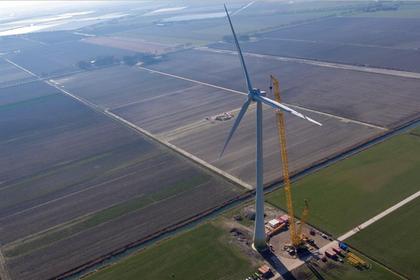 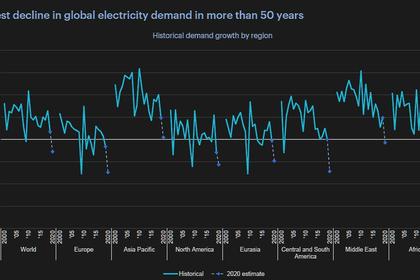 RENEWABLE HEATING & COOLING
Heating and cooling based on renewable energy has emerged as an urgent priority for countries striving to meet climate goals and build resilient, sustainable economies.
English
All Publications »
Tags: RENEWABLE, GERMANY
OIL PRICE: BRENT NEAR $84, WTI BELOW $79