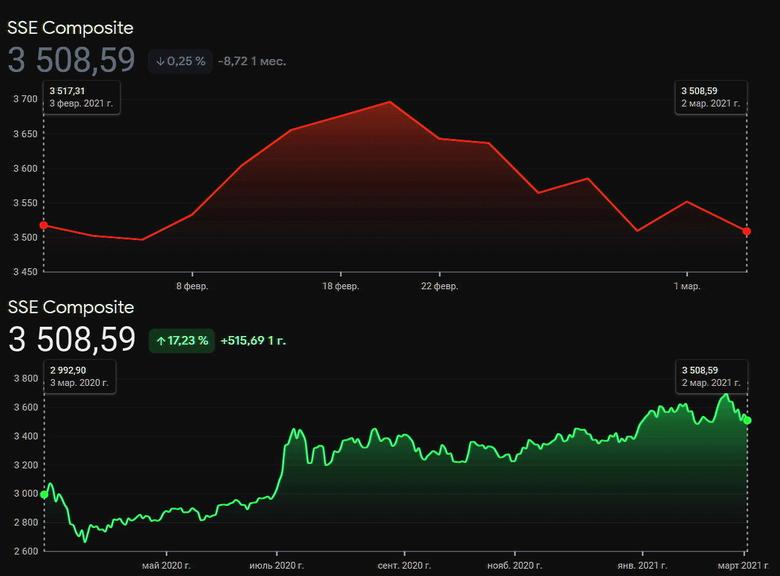 European markets appeared set for a lower open with Euro Stoxx 50 futures down 0.38% and London’s FTSE dropping 0.4%. Those of Germany’s DAX fell 0.49%.

MSCI’s broadest index of Asia-Pacific shares outside Japan slipped 0.33%, giving up early gains. Japan’s Nikkei was down 0.85% as some investors booked profits on defensive energy and utility shares before the end of the fiscal year this month.

Australian shares ended marginally lower on Tuesday as the market appeared to show a muted response towards the central bank’s decision to stand pat on interest rates, as expected.

Shares in mainland China and Hong Kong reversed course to trade lower in the afternoon session after a top regulatory official expressed concerns about the risk of bubbles bursting in foreign markets, and said Beijing is studying effective measures to manage capital inflows to prevent turbulence in the domestic market.

“Financial markets are trading at high levels in Europe, the U.S. and other developed countries, which runs counter to the real economy,” Guo Shuqing, head of the China Banking and Insurance Regulatory Commission, told a news conference.

Investors now eye China’s annual session of parliament beginning on Friday, which is expected to chart a course for economic recovery and unveil a five-year plan to fend off stagnation.

U.S. stocks rallied overnight, with the S&P 500 posting its best day in nearly nine months, as bond markets calmed after a month-long selloff.

“Risk appetite returned to markets as investors shook off worries of higher interest rates and focused on the recent strength in the manufacturing data,” wrote ANZ analysts in a research note.

Bitcoin fell 1.93% to $48,669 after rising nearly 7% on Monday after last week’s bond rout cooled, with Citi saying the most popular cryptocurrency was at a “tipping point” and could become the preferred currency for international trade.

However, demand for riskier assets did not slug the dollar, usually regarded as a safe-haven currency, as investors bet on fast growth and inflation in the United States. The U.S. dollar index gained 0.207% in afternoon trade against a basket of currencies to stand at 91.205, within sight of a three-week high hit overnight.

A stronger greenback weighed on gold, and the precious metal was on the defensive at $1,715.8400 an ounce on Tuesday.

The exuberance in risk assets did not help energy markets. Oil prices fell more than 1% overnight after data showed China’s factory activity growth slipped to a nine-month low in February, owing in part to disruptions over the Lunar New Year holiday. There were also fears among energy investors that OPEC may increase global supply following a meeting this week. 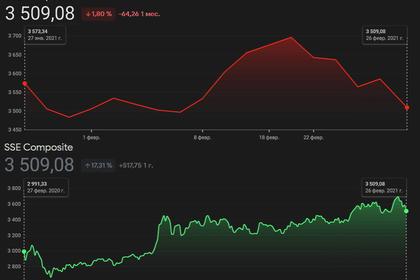 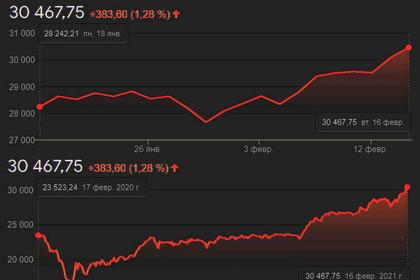 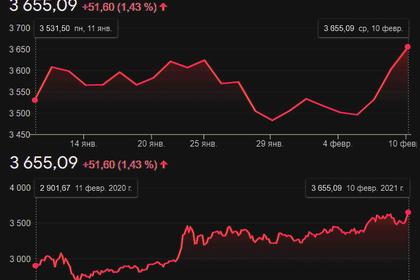 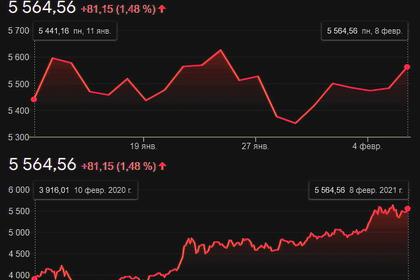 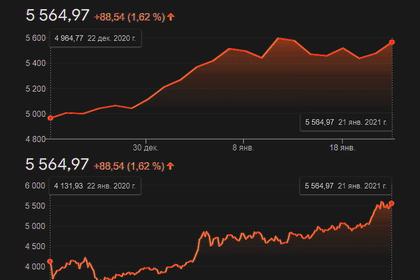 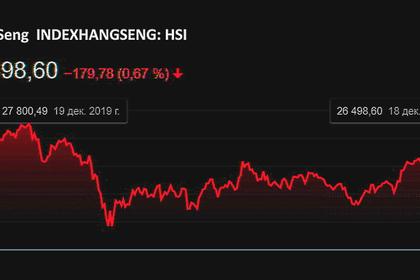 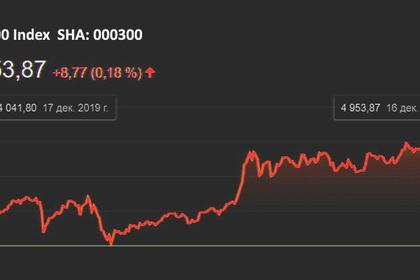