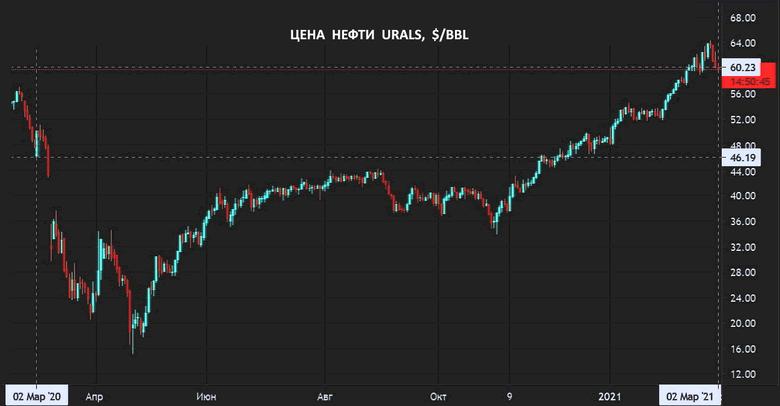 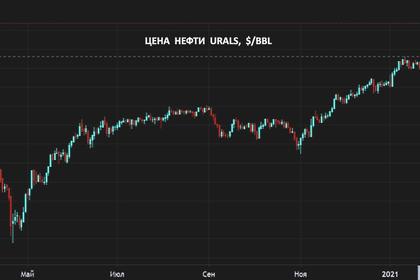 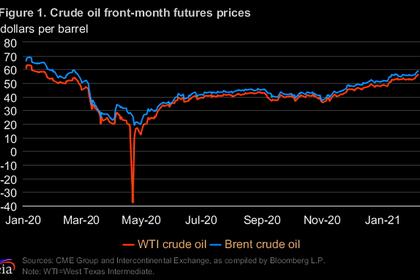 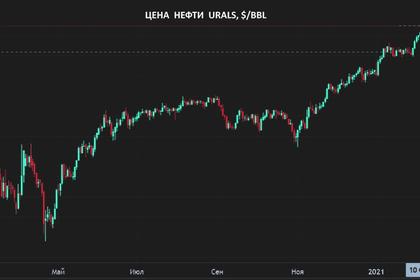 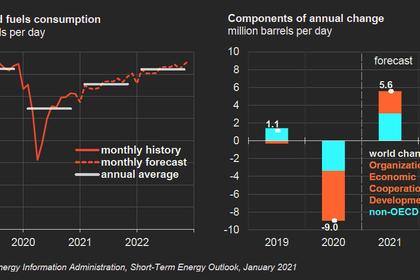 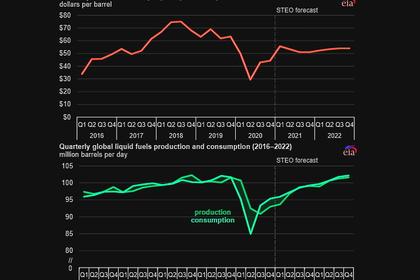 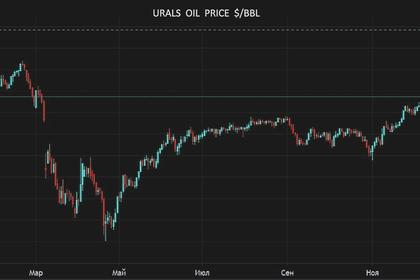 OPEC+ RISSIA OIL PRICE: $45 - $55
In comments, cleared for publication on Friday, Novak also said that Moscow views an oil price between $45 and $55 per barrel as the optimum level to allow for recovery of its oil production,
English
All Publications »
Tags: РОССИЯ, НЕФТЬ, ЦЕНА, URALS
OIL PRICE: BRENT BELOW $88, WTI ABOVE $81