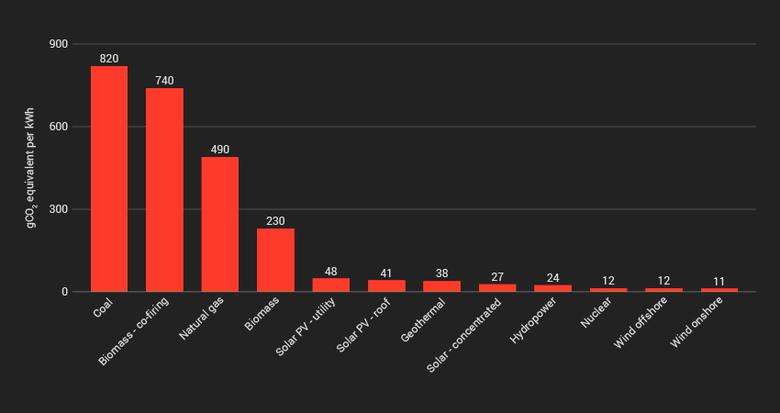 WNN - 04 March 2021 - International Energy Agency (IEA) Director General Fatih Birol today highlighted the role that nuclear power can play in the global fight against climate change. Birol was speaking to delegates on a webinar for the launch of the IEA report Energy Policies of IEA Countries: Japan 2021.

In a joint statement yesterday, the IEA and the International Atomic Energy Agency noted that, from 2020 to 2050, global electricity demand is projected to more than double. However, in advanced economies where nuclear represents the largest source of low-carbon electricity, nuclear power is losing ground, with plants closing and limited investment in new construction at the time when the world requires more low-carbon electricity. This is despite the fact that clean energy transitions are accelerating around the world, with commitments made under the Paris Agreement and an increasing number of pledges to reach net-zero emissions around the middle of the century.

Brent Wanner, lead of World Energy Outlook Power Sector Modelling & Analysis at the IEA, told delegates at an IEA/IAEA high-level workshop webinar yesterday that China will have the world's largest nuclear power fleet within a decade, while most of the units in longstanding nuclear regions - Japan, the European Union and the USA - are facing the end of their original 40-year design lifetime. Without policy support for the long-term operation of the existing fleet, this trend is certain to continue, he said.

IEA data published this week show there has already been a rebound in global emissions following the drop in electricity demand during the pandemic. Global energy-related CO2 emissions fell by 5.8% in 2020, primarily due to the impact of the COVID-19 pandemic on travel and economic activities. However, after hitting a low in April, global emissions rebounded strongly and rose above 2019 levels in December. 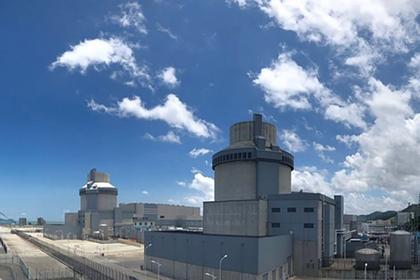 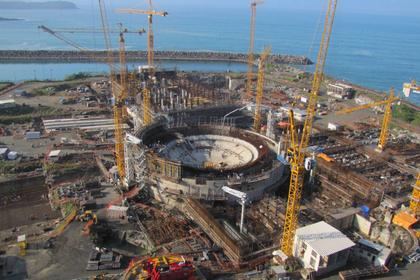 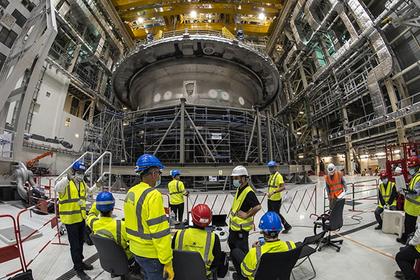 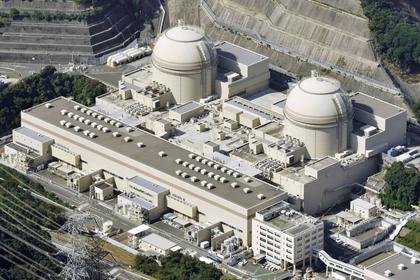