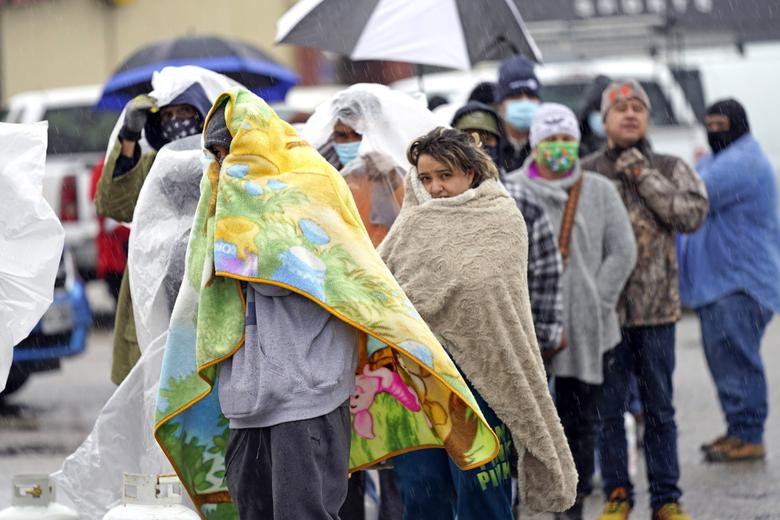 PLATTS - 26 Feb 2021 - The "chicken-and-egg" problem of getting power to natural gas production and transportation facilities using electricity from generators that could not get sufficient natural gas was the "commonsense" issue that infuriated Texas electricity customers the week of Feb. 14, state House members said Friday.

During a joint Energy Resources and State Affairs committee meeting, Rep. Eddie Lucio III, a Brownsville Democrat, called the Catch 22 situation "the commonsense component ... that is infuriating to Texans."

Texas Rep. Charlie Geren, a Fort Worth Republican, compared the situation that resulted in about 3 million Texas power customers lacking power over about three days to the old riddle of "Which came first, the chicken or the egg?"

"This was a conundrum, right?" Geren said. "How do we make sure these systems still have what is essential?"

Gas regulator did its job

Texas Railroad Commission Chairman Christi Craddick said her agency did its job "better than anyone else did," because gas was delivered to more than 99.9% of the residences that use gas for heat.

But Rep. Todd Hunter, a Houston Republican, said, "This was a dysfunctional, awful event where people died."

Rep. Donna Howard, an Austin Democrat, noted that Electric Reliability Council of Texas President and CEO Bill Magness said Thursday that his staff "did their job, too."

"I really appreciate that everybody did their job, but clearly it wasn't enough," Howard said.

Craddick said, "I don't know what happened to the gas-fired power plants; that's not in our world."

The natural gas system had "multiple points along the line" from the wellhead to the generator to the wires where problems occurred that brought down the system, Howard said.

"ERCOT didn't understand that they needed the power flowing into the oil fields, in order to get power to people," Howard said.

A speaker who was not identified for the webcast told Howard "you don't have to worry about the imprudent ones, because they'll be out of business."

Howard responded, "the problem is they might take some Texans down with them as they fail."

Rep. Tom Craddick, a Midland Republican, said gas generators could have contracted for firm gas supply, but chose not to do so.

Attorney Katie Coleman, an attorney representing Texas Industrial Energy Consumers and the Texas Association of Manufacturers, pointed out that some have raised the idea of establishing a capacity market in ERCOT, but said, "Until you solve the problem of getting gas to the generators you have, getting more gas generators on the grid doesn't matter."

RRC Chairman Craddick said, "We don't have regulations for weatherization, but prudent companies ... do have backup compressors."

Lucio said he understands the desire of business to avoid government intrusion in their affairs and that "it's in the best interest" of natural gas suppliers to be online, "but they didn't, and they failed."

"Moving forward, we can't just sit back and say, 'They'll figure it out,'" Lucio said. "We need to have a comprehensive management plan from the people we regulate. ... We gave you the responsibility, and you didn't do it."

But the RRC's Craddick resisted.

"I still believe that mandating something – because one size does not fit all – is a problem for me," Craddick said.

The loss of power from the grid was the main issue, because almost all wells and gas facilities use electricity, not on-site generation, for electricity, Staples said.

State Affairs Committee Chairman Chris Paddie, a Republican from Marshall, said, "In order to have reliability and resiliency for the whole system, there is an interdependency that is critical, and we have to have adequate infrastructure to do that." 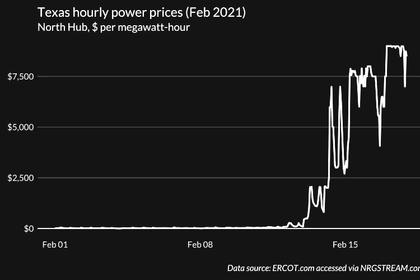 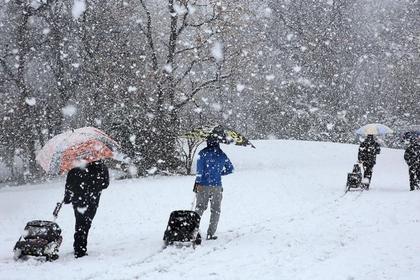 U.S. ENERGY COOLING
The power supply collapse in Texas was caused by extreme and aberrant cold weather, freezing the electric generators. The system wasn’t designed to withstand what occurred -- and what may occur elsewhere in a time of new and terrifying instability in the world’s weather systems.
English
All Publications »
Tags: USA, GAS, TEXAS, ENERGY
OIL PRICE: BRENT NEAR $117, WTI ABOVE $111