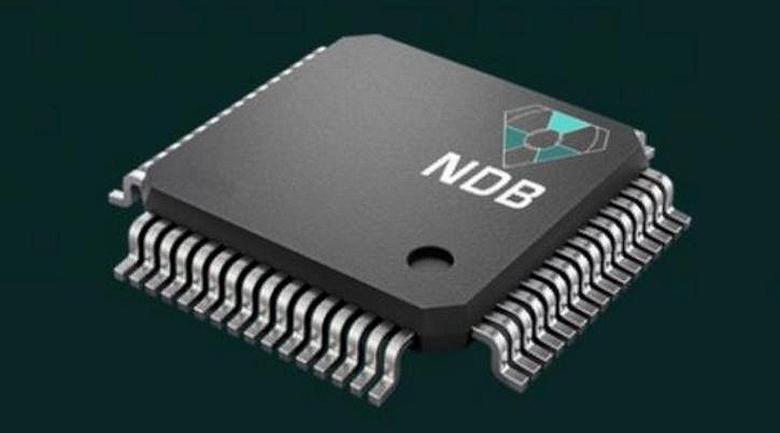 NS -  Apr 1 2021 - Imagine a smartphone that you never have to recharge, an electric vehicle that never needs to upload more power or batteries with such unlimited power that they can change lives in remote locations.

While the world’s energy experts tear their hair out looking for a battery that can be a climate-change game changer, a company in California, Nano Diamond Battery, says it has developed batteries that are powered by spent nuclear waste and can run continuously for 28,000 years.

The company says the battery is completely safe for humans. They also say their product will “change the world.” In addition, the company says that they are just two years away from production that will first focus on batteries for commercial partners, aiming for government and space-agency applications.

A battery-powered by nuclear waste could keep a spaceship or hospital operating for 28,000 years without needing to be recharged or replaced, its developers claim.

The radioactive battery is 'completely safe for humans, according to California-based Nano Diamond Battery (NDB), who say it will 'change the world'.

The firm hopes to start selling the battery to commercial partners, including space agencies for long-duration missions, within the next two years.

According to media outlets, the batteries use radioactive isotopes combined with layers of paneled nanodiamonds. The conductive properties of the tiny diamonds are so efficient that drawing heat from the isotopes allows for the production of electricity in the energy transfer.

The more layering added the more power produced. In general, however, the system is best suited for long-range applications that require low levels of power as opposed to the need for sudden bursts of high energy output.

'The DNV stacks along with the source are coated with a layer of poly-crystalline diamond, which is known for being the most thermally conductive material,' said a company spokesperson. 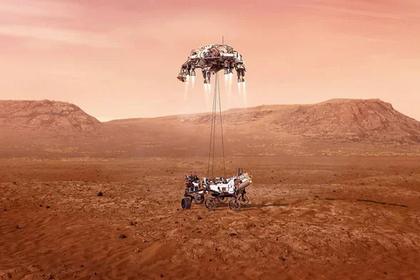 NUCLEAR PERSEVERANCE ON MARS
At long last, NASA’s Mars Perseverance Rover has arrived. Conceived a decade ago and distilled from the dreams of generations of scientists, the SUV-sized, nuclear-fueled rover launched in July 2020,
English
All Publications »
Tags: NUCLEAR
OIL PRICE: BRENT ABOVE $118, WTI ABOVE $114