REUTERS - APRIL 19, 2021 - Iran and world powers have made some progress on how to revive the 2015 nuclear accord later abandoned by the United States, and an interim deal could be a way to gain time for a lasting settlement, Iranian officials said on Monday.

Tehran and the powers have been meeting in Vienna since early April to work on steps that must be taken, touching on U.S. sanctions and Iran’s breaches of the deal, to bring back Tehran and Washington into full compliance with the accord. 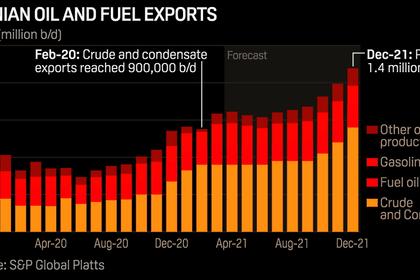 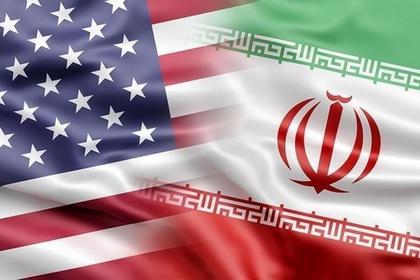 U.S., IRAN NUCLEAR DEAL
Iran met in Vienna with the remaining signatories of the deal – the EU, UK, France, Russia, China and Germany. While the US was also in Vienna, it did not participate directly in those talks but met separately with the deal signatories in a different part of the city.
English 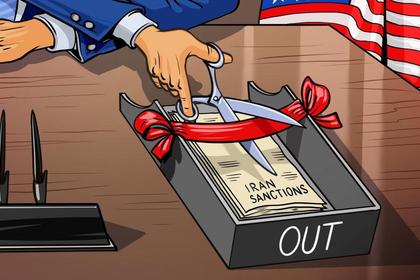 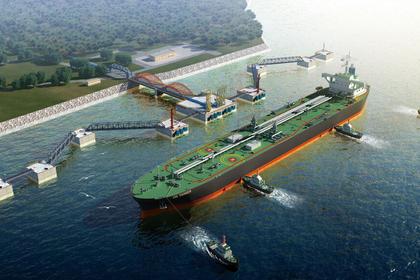 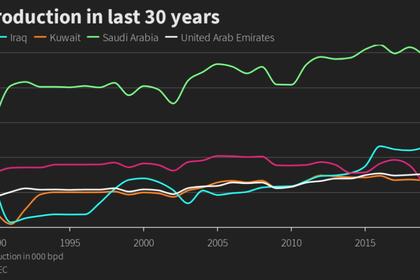 IRAN'S OIL & SANCTIONS
Iran, which sits on the world’s fourth-largest oil reserves, relies heavily on oil revenue, but sanctions have prevented it from pumping at anywhere near capacity since 2018.
English
All Publications »
Tags: IRAN, NUCLEAR
OIL PRICE: NEAR $69