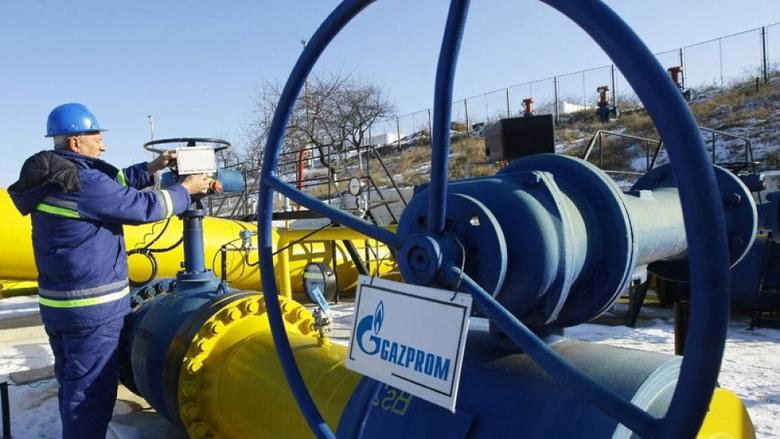 PLATTS -  31 Mar 2021 - Russia is set to remain the dominant gas supplier to Europe up to 2040, according to the latest long-term European gas outlook from S&P Global Platts Analytics.

Russia's market share in Europe is expected to remain above 30%, rising close to 40% by 2040, as domestic European gas production and supplies from Norway dwindle.
The share of global LNG supplies in Europe's energy mix is expected to increase to 2040 to partly offset the decline in indigenous output, but still lags Russian deliveries throughout the forecast period.

In the report, Platts Analytics said Russian pipeline gas supply to northwest, central and eastern Europe, and Italy would rise from around 130 Bcm/year in 2020 to around 150 Bcm/year by 2040.

The EU has made it a policy pledge to reduce dependence on Russian gas through support for new supply sources -- such as from Azerbaijan -- and through new LNG import infrastructure.

However, Russian gas remains competitive for European buyers given its low-cost production base and long-term reliability.

Norwegian piped gas supply to Europe, meanwhile, is seen gradually falling to around 100 Bcm by 2025 from around 110 Bcm/year at present, and then more quickly, dropping to just 60 Bcm by 2040, according to the report, due to natural field decline.

Russian gas output, meanwhile, is expected to grow significantly as Moscow also increasingly targets exports to China and focuses on building out its LNG export capacity.

Of the increase in production to 2040, 65 Bcm/year will supply LNG projects, with an equal amount of supply being exported to China.

Gazprom began gas exports to China via the Power of Siberia pipeline in December 2019 and plans to ramp up to its 38 Bcm/year capacity in the coming years.

China is seen as a growing market for Russian pipeline gas, especially against the background of the accelerating energy transition in Europe.

"Reluctance in Europe to increase dependence on Russian gas and demand risk from the energy transition provide a strong incentive for Russia to diversify its export portfolio," Platts Analytics said.

The Power of Siberia 2 pipeline via Mongolia with a planned capacity of 50 Bcm/year would connect the Yamal region, currently supplying Europe directly, with the growing Chinese demand and could come online in the second half of the decade, it said.

"The Power of Siberia 2 pipeline would see Europe in direct competition with China for gas, while providing Gazprom with insurance against energy transition demand risk in Europe," it said.

A large proportion of Russian output growth will come from the Yamal Peninsula, Platts Analytics said, where increased production from the Bovanenkovo field and other smaller fields is expected to significantly outpace the decline of fields coming to the end their lifetimes such as Yamburg.

The Yamal Peninsula's estimated total gas reserves are assumed at around 26.5 Tcm, and Gazprom alone expects to ultimately produce 360 Bcm/year out of the region.

This production base is closer to the Nord Stream corridor to Europe. Platts Analytics said it expects Nord Stream 2 to be completed in 2022, adding a further 55 Bcm/year export capacity to Europe.

While Russia is expected to continue its dominance on the European market, the outlook for European gas demand generally remains uncertain.

Platts Analytics forecasts that demand for gas in the more mature markets of northwest Europe will decline by 50 Bcm/year by 2040.

The biggest drop is in residential demand, while industrial gas sector consumption is expected to see a smaller drop because of challenges in electrification.

The steepest percentage fall in demand, though, is expected in the power sector as the EU looks to reduce carbon emissions by 55% by 2030 compared to 1990 levels.

Platts Analytics said it was also forecasting strong growth in both green hydrogen and biomethane production.

Blue hydrogen, hydrogen produced from natural gas with carbon capture and storage may see substantial upside because of its lower cost compared to green hydrogen.

However, it said, "political momentum for this has yet to emerge." 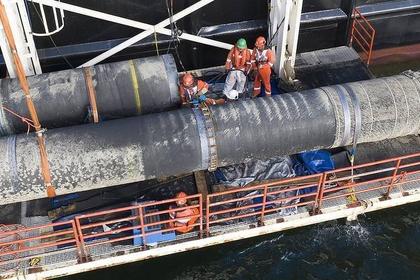 NORD STREAM 2 WILL BE FINISHED
Between 2015 and 2020, U.S. gas production grew roughly twice as fast (4.3% per year on average) as consumption (2.3% per year), according to data from the U.S. Energy Information Administration.
English 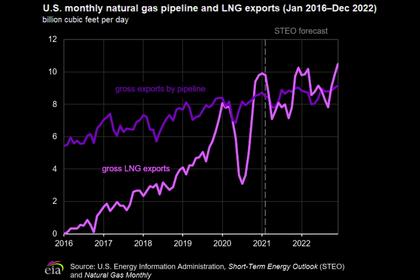 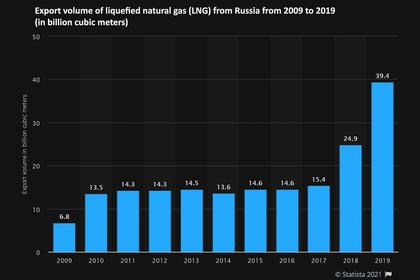 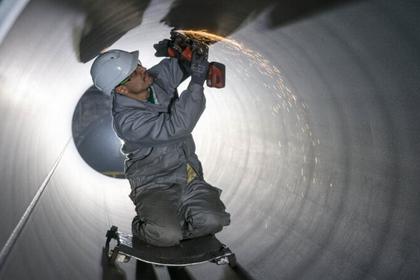 NORD STREAM 2 SANCTIONS FOREVER
“It has the potential to undermine the interests of Ukraine, Poland and a number of close partners and allies,” Blinken added, saying that a U.S. law required Washington to impose sanctions on companies participating in the Nord Stream 2 project.
English 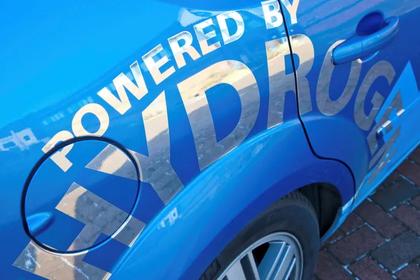 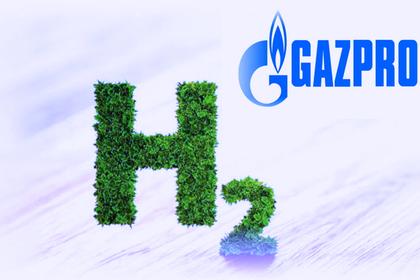 GAZPROM HYDROGEN ENERGY
At the same time, hydrogen is a secondary energy source, i.e. additional energy is required to produce it, which has an effect on its cost price.
Русский | English 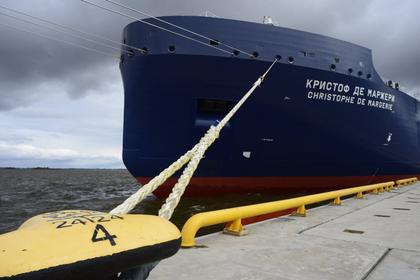 RUSSIA'S LNG FOR BRITAIN
Under the carbon-neutral arrangements, Gazprom and Shell in partnership offset the carbon footprint of the cargo with VCS (Verified Carbon Standards) and CCB (Climate, Community and Biodiversity) emission certificates.
English
All Publications »
Tags: RUSSIA, EUROPE, GAS
OIL PRICE: BRENT BELOW $88, WTI ABOVE $81