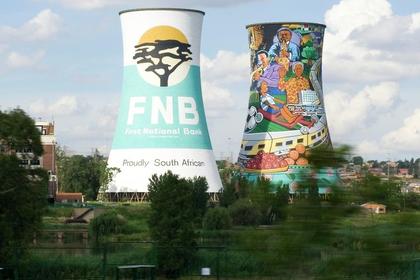 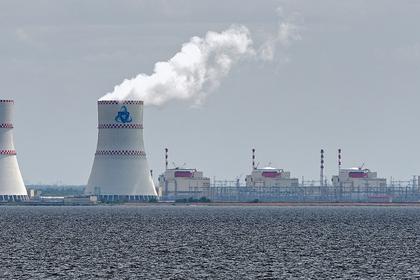 RUSSIA'S CLEAN NUCLEAR ENERGY
The list of "green" activities includes nuclear power, the production of which does not produce direct CO2 emissions, which puts it on a par with renewable sources of generation.
English 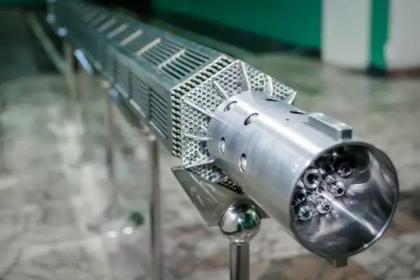 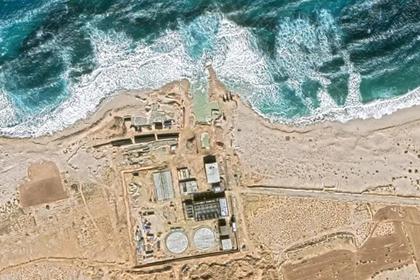 RUSSIA'S NUCLEAR FOR EGYPT
Four Russian-designed VVER-1200 pressurised water reactors are planned for El Dabaa, which is on the Mediterranean coast, 170km west of Alexandria and Zafraana on the Gulf of Suez.
English 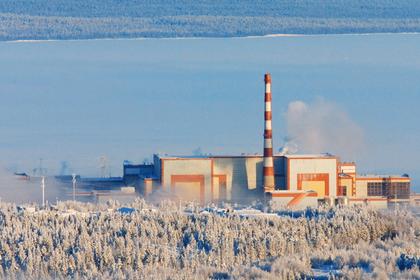 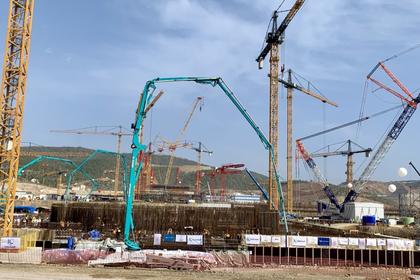 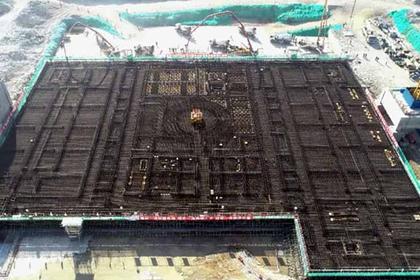 RUSSIA'S NUCLEAR FOR CHINA
Tvel said the new production facility in Elektrostal is a result of a contract signed as a part of a 2018 nuclear cooperation deal between Russia and China, which included the joint construction and operation of the CFR-600 plant.
English
All Publications »
Tags: RUSSIA, NUCLEAR, FUEL
OIL PRICE: NEAR $69