PLATTS - 19 Apr 2021 - Saudi Arabia drew again on its crude stockpiles in February, while exports fell, reflecting the impact of its voluntary 1 million b/d production cut in addition to its OPEC+ production quota, figures from the Joint Organizations Data Initiative showed.

February saw the breaking of a seven-month… 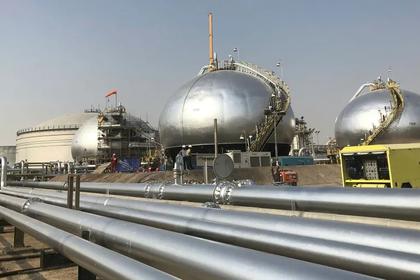 SAUDI ARAMCO INVESTMENT $12.4 BLN
Upon closing, Aramco will receive upfront proceeds of around $12.4 billion, further strengthening its balance sheet through one of the largest energy infrastructure deals globally.
English 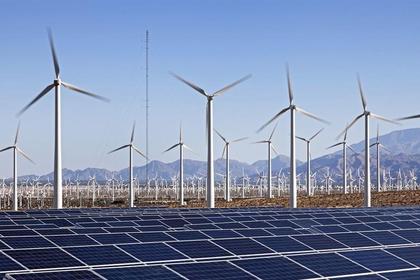 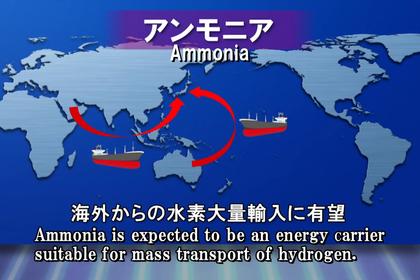 SAUDI'S HYDROGEN FOR JAPAN
During the feasibility study, ENEOS and Saudi Aramco will jointly look at Aramco's hydrogen production derived from feedstocks such as natural gas and LPG as well as capture and storage of its associated CO2 from production, ENEOS said.
English 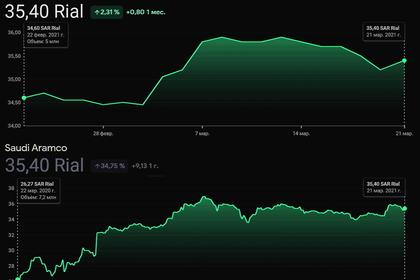 SAUDI ARAMCO NET INCOME $49 BLN
Aramco achieved a net income of $49 billion in 2020, one of the highest earnings of any public company globally.
English 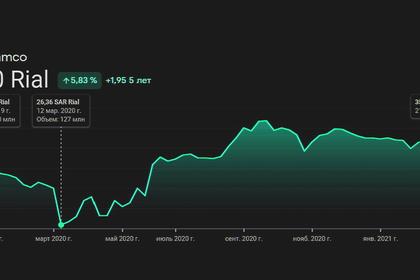 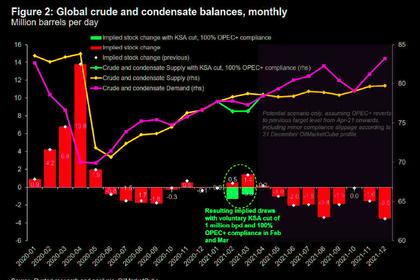 SAUDI'S OIL EXPORTS UP
Saudi Arabia exported 6.582 million b/d in January, according to JODI data released March 18, an increase of 87,000 b/d from December. It was the seventh straight month that shipments have risen since a historic low of 4.98 million b/d in June when stringent OPEC+ production cuts were in effect.
English 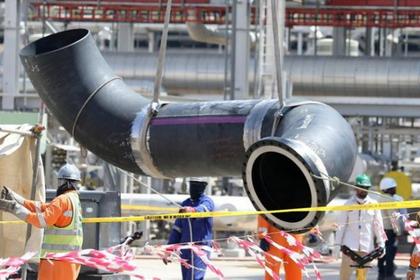 SAUDI ARAMCO PIPELINE INVESTMENT $10 BLN
Aramco is in talks with banks to provide “staple financing”, which is a financing package provided by the seller that buyers can use to back their purchase.
English
All Publications »
Tags: SAUDI, ARABIA, OIL, PRODUCTION
OIL PRICE: NEAR $69