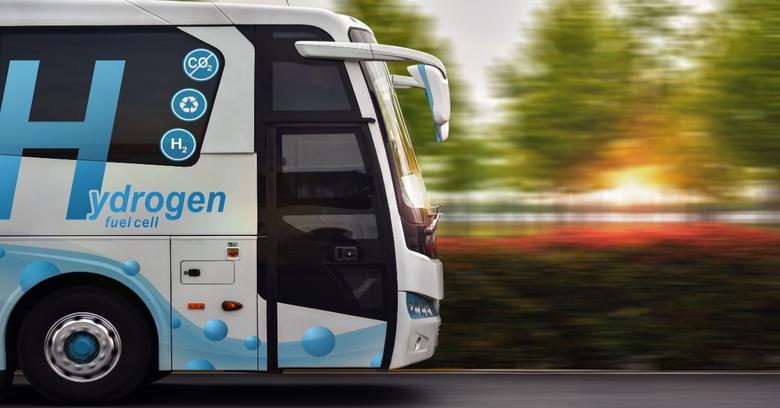 DS - APR 02, 2021 - Turkey will be blending hydrogen, promoted as a clean, efficient and sustainable energy source, with natural gas with the new facility established in the central province of Konya.

The Center For Clean Energy Technologies is due to be opened Friday by Energy and Natural Resources Minister Fatih Dönmez. The facility was established by the Natural Gas Distributors Association (GAZBIR) Technical Center GEZMER.

Blending hydrogen into the natural gas network is known as having benefits for energy storage, resiliency and emissions reductions.

Hydrogen can be injected into natural gas pipelines, and the blend can then be used by conventional end-users of natural gas to generate power and heat.

Turkish households will be provided cleaner energy with the facility that will mark a first for Turkey.

Speaking ahead of the opening, Dönmez said hydrogen would be injected into natural gas at a certain rate, thus boosting its performance.

The new form of clean energy will be spread throughout Turkey in the medium-term, the minister noted.

The latest move comes as part of Turkey’s quest for alternative resources to lower its external energy dependency.

The research and development (R&D) studies at the center are expected to reduce both carbon density as well as natural gas imports.

Turkey has the sixth largest natural gas distribution network in Europe with a length of around 156,000 kilometers (96,900 miles). Natural gas is being used across 81 provinces. Some 82% of the population benefits from the current natural gas network. 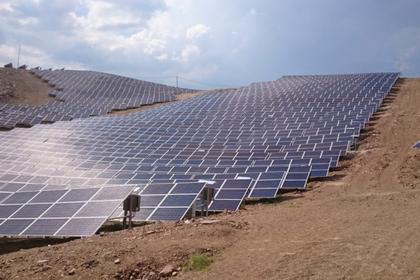 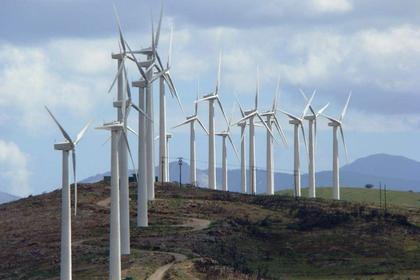 TURKEY'S WIND ENERGY 10%
Turkey wind energy contributed to over 10% of the country's total electric production for the first time.
English 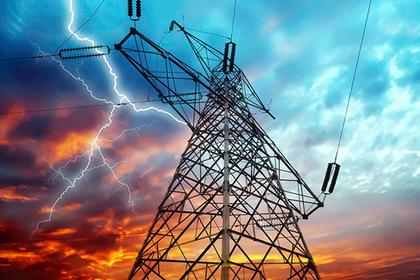 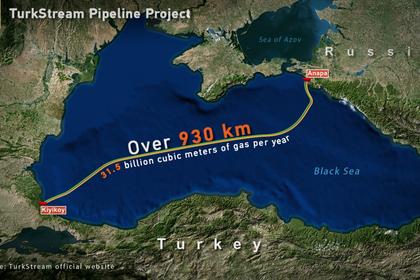 TURKEY IS STRATEGICALLY IMPORTANT
Turkey is a strategic European Union ally that helps the bloc's security and stability and provides diversification of energy resources,
English 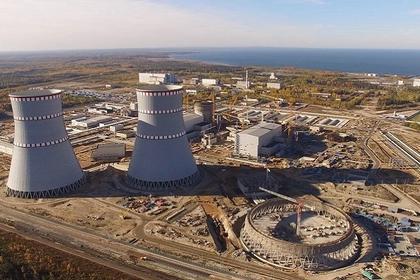 TURKEY'S AKKUYU WILL WORK AT 2026
Russia and Turkey signed an intergovernmental agreement in May 2010 for the construction of the Akkuyu nuclear power plant on the southern coast of Turkey in Mersin province,
English 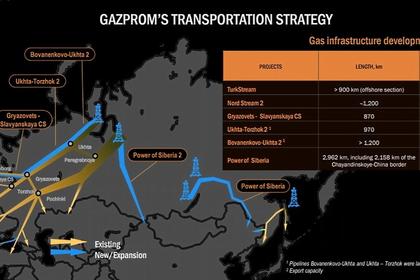 GAZPROM GAS SALES RECORD
In a statement, Gazprom said its sales last month to the Far Abroad (Europe plus Turkey, minus the countries of the former Soviet Union) were 45.4% -- or 6.1 Bcm -- higher year on year.
English 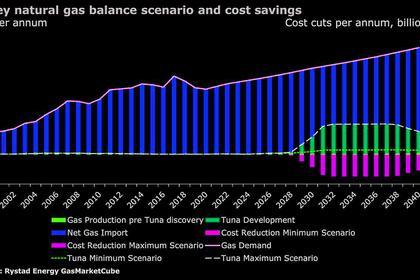 TURKEY GAS CONSUMPTION RECORD
Natural gas consumption countrywide increased both due to the rapidly falling temperatures and a rise in household gas consumption with time spent at home increased due to COVID-19 pandemic restrictions and lockdowns.
English
All Publications »
Tags: TURKEY, HYDROGEN
OIL PRICE: BRENT ABOVE $118, WTI ABOVE $114