U.S. FRB - April 15, 2021- In March, total industrial production increased 1.4 percent. The gain in March followed a drop of 2.6 percent in February, which largely resulted from widespread outages related to severe winter weather in the south central region of the country. For the first quarter as a whole, total industrial production rose 2.5 percent at an annual rate. In March, manufacturing production and mining output increased 2.7 percent and 5.7 percent, respectively. The output of utilities dropped 11.4 percent, as… 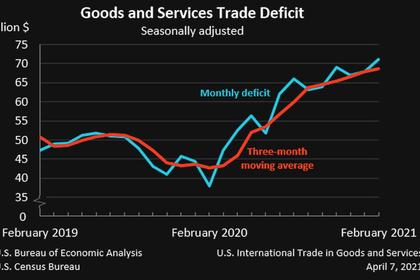 U.S. INTERNATIONAL TRADE DEFICIT UP TO $71.1 BLN
The U.S. Census Bureau and the U.S. Bureau of Economic Analysis announced today that the goods and services deficit was $71.1 billion in February, up $3.3 billion from $67.8 billion in January, revised.
English 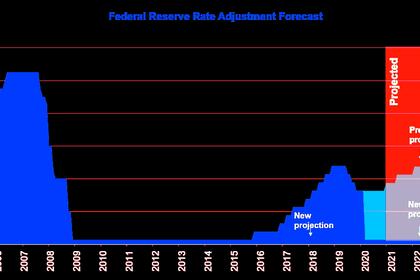 U.S. FEDERAL FUNDS RATE 0.0 - 0.25% AGAIN
The Committee decided to keep the target range for the federal funds rate at 0 to 1/4 percent
English 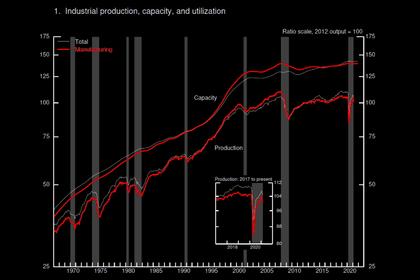 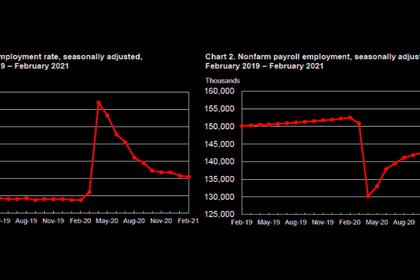 U.S. EMPLOYMENT UP
Total nonfarm payroll employment rose by 379,000 in February, and the unemployment rate was little changed at 6.2 percent,
English 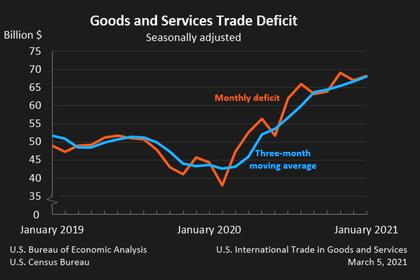 U.S. INTERNATIONAL TRADE DEFICIT UP TO $68.2 BLN
the goods and services deficit was $68.2 billion in January, up $1.2 billion from $67.0 billion in December,
English 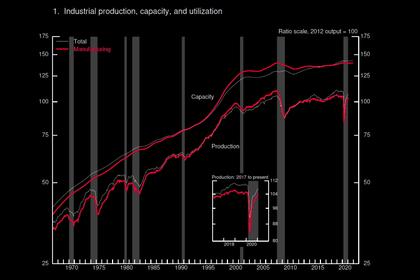 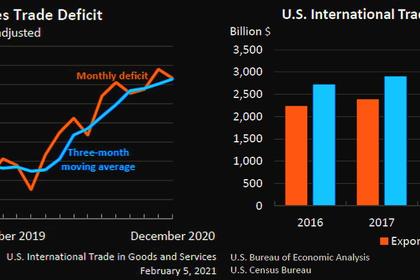 U.S. INTERNATIONAL TRADE DEFICIT DOWN TO $66.6 BLN
the U.S. goods and services deficit was $66.6 billion in December, down $2.4 billion from $69.0 billion in November
English
All Publications »
Tags: USA, INDUSTRY, PRODUCTION
OIL PRICE: NEAR $69