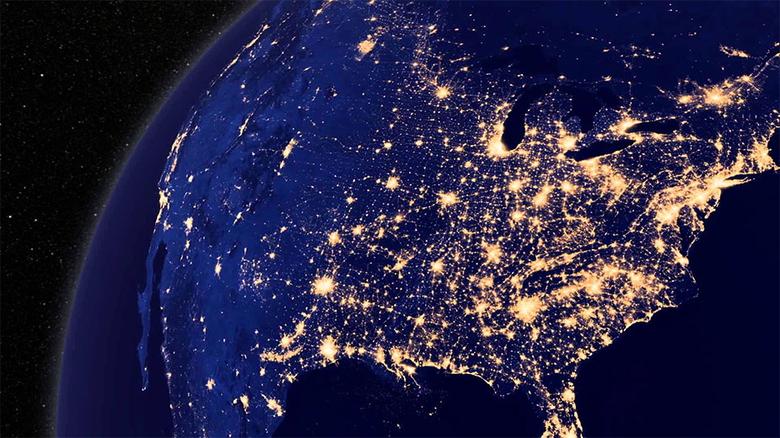 PLATTS -  31 Mar 2021 - The White House early March 31 released the outline of a jobs and infrastructure plan that calls on Congress to invest $100 billion to "reenergize America's power infrastructure."

The 10-year, $2.0 trillion American Jobs Plan also seeks to upgrade roads, bridges and water systems and help make U.S. infrastructure more resilient to the impacts of climate change.
Noting that the U.S. is still struggling economically from the coronavirus and ranks 13th in the qualify of its infrastructure despite being the wealthiest country in the world, the White House said "it has never been more important for us to invest in strengthening our infrastructure and competitiveness, and in creating the good-paying, union jobs of the future."

The White House will need to work with Congress to draft comprehensive legislation to realize President Joe Biden's infrastructure vision. But finding ways to fund the plan and gain sufficient support in Congress could be challenging with Democrats holding only thin majorities in both chambers.

Along with repairing other infrastructure, the plan calls for the modernization of the country's aging electric grid, which Biden wants to produce 100% carbon-free electricity by 2035.

The plan proposes $100 billion in spending on upgrading and building out the nation's aging and regionally siloed electric transmission system. Various studies have estimated the U.S. will need to double or even triple its electric transmission capacity to successfully decarbonize its economy by midcentury.

The proposal would "put hundreds of thousands of people to work laying thousands of miles of transmission lines," according to a White House fact sheet. To that end, the plan would establish a new Grid Deployment Authority within the U.S. Department of Energy to leverage existing rights-of-way for transmission lines along roads and railways. The new office would also support "creative financing tools to spur additional high priority, high-voltage transmission lines."

In terms of related legislation, Rob Gramlich, executive director of Americans for a Clean Energy Grid, said a bill introduced last week by Sen. Martin Heinrich, D-N.M., to establish a tax credit for the installation of "regionally significant" transmission lines may be part of the legislative package.

Gramlich said his firm has calculated that nearly two dozen large-scale interregional projects around the country, representing approximately 20 GW of transmission capacity, have stalled due to a lack of financing. "They're most of the way through the permitting process, so they really could get going soon," Gramlich said.

Biden has also proposed to extend for 10 years the investment and production tax credits for clean energy generation and storage and establish an "energy efficiency and clean electricity standard" aimed at cutting power bills and pollution.

During a March 30 background briefing on the infrastructure plan, a senior administration official said Biden would work with Congress to form a national clean energy standard. Several lawmakers in Congress have already introduced bills to create such standards, some of which align with Biden's 2035 carbon-free power goal.

The plan would also establish grant and incentive programs for state and local governments and the private sector to work toward Biden's goal of building a national network of 500,000 electric vehicle charging stations by 2030. Biden proposed a $174 billion investment to "win the EV market" by helping U.S. automakers expand the domestic supply chain "from raw materials to parts" and retool factories to make EVs and their components.

"President Biden's Build Back Better plan is an environmental and climate initiative, too," said Lauren Pagel, Earthworks policy director. " But the $16 billion proposed must only be a down payment. We need a comprehensive plan, with comprehensive funding, to manage the decline of fossil fuels and strengthen our outdated mining safeguards."

The proposal would amend the 45Q tax credit, allowing carbon capture developers to receive the credit through a direct-pay option and making it more accessible for direct air capture projects and retrofits at existing power generators. 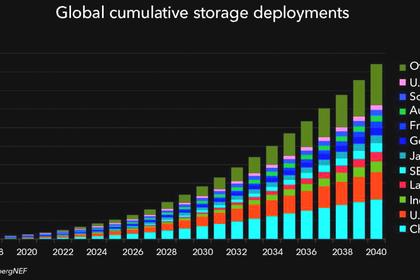 U.S. ENERGY STORAGE MARKET UP
In the last three months of 2020, 2.2 gigawatt-hours (GWh) of energy storage systems were put into operation, according to the energy data firm Wood Mackenzie. That’s an increase of 182% from the previous record-setting quarter.
English 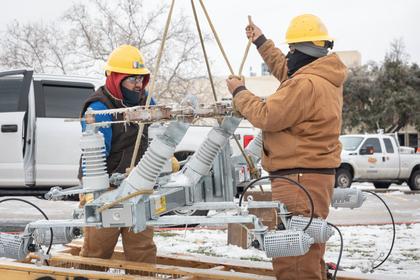 THE TEXAS FINANCE MESS
As Texas plunged into darkness last month, its power markets turned to chaos. The financial repercussions of that chaos are becoming apparent now.
English 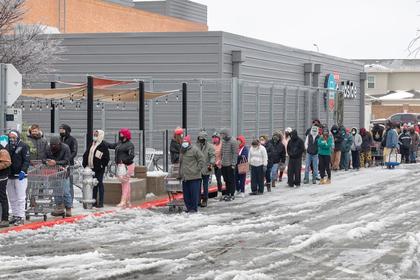 THE TEXAS ENERGY MESS
The polar vortex which incapacitated much of the electric grid in Texas is gone, but the financial vortex is happening now in the state and will be around for years, if not decades.
English 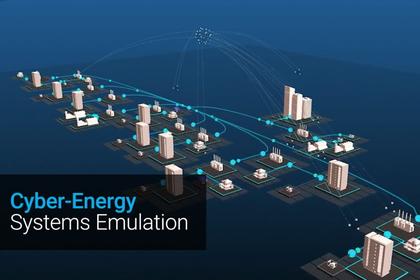