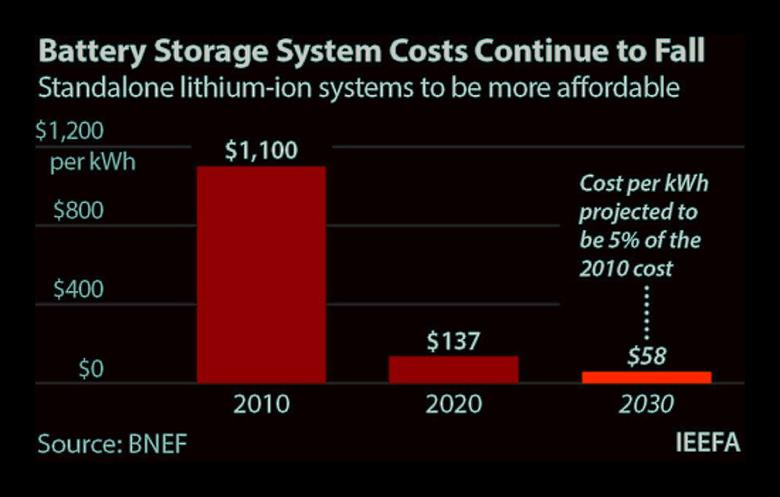 IEEFA - May 7, 2021 - Grid integration of large-scale variable renewables will be one of India’s biggest challenges as it aspires to decarbonise its power economy through deployment of 450 gigawatts (GW) of renewable energy (RE) by 2030. Reaching this target from the current installed renewable capacity of 93GW will require average annual renewable capacity additions of ~35GW.

The International Energy Agency’s (IEA) India Energy Outlook 2021 suggests India could further double its renewables capacity to 900GW by 2040. With record low solar tariffs of below Rs2.00/kWh (US$27/MWh), renewables in India are now extremely cost competitive with coal-fired power and are set to be the dominant source of power supply for decades to come.

Currently, renewables form 10% of India’s total power generation and that share will increase to 31% by 2030 with 450GW coming online. While integration of large-scale variable renewables is one of the biggest challenges for the transition of India’s power market, leaders in large-scale renewable penetration – Germany with 46%, South Australia with 60% and California with 36% of total generation coming from renewables – show that it can be done.

As the share of variable renewable generation continues to increase, India’s power system will have to evolve and modernise to respond to grid stability challenges. There is a need for an accelerated deployment of assets such as utility-scale battery storage in order to store power when it is available in abundance and provide firm power later, during the evening peak hours or at other times when generation is low but demand is high.

With the influx of ultra-cheap renewables, global power markets such as Australia, the U.S. and U.K. have leveraged this cost deflation in battery storage to strengthen their grids. Grid-scale batteries have proven to be an important grid management tool to deal with frequency fluctuations on the grid.

In contrast to the Australian market which is predominantly driven by market economics, the accelerated uptake of batteries in the U.S. market is being driven by state-level enforcement of battery storage requirements as well as subsidy support through tax credit incentives.

The states of California, Oregon, Massachusetts, New York, New Jersey and Virginia have defined capacity targets for the state utilities for battery storage.

According to energy consultancy Wood Mackenzie, the U.S. market is expected to reach 7.5GW in 2025, which amounts to a sixfold growth from 2020.

Despite the different drivers behind the deployment of batteries in different markets, the basic model to deploy standalone batteries is somewhat similar. Utility-scale batteries with four hours of storage capacity are co-located with end-of-life coal-fired power plants to have easy access to the same network connectivity as well as utilise the same patch of land. Also, the battery systems fill the gap in lost capacity left by the retirement of the end-of-life coal-fired power plants.

Solar Energy Corporation of India (SECI), the Indian government-owned agency, has led the way for utility-scale battery deployment by implementing multiple RE plus battery storage auctions that mandate round-the-clock RE power supply. However, SECI’s efforts alone will not suffice to ensure uptake of the battery storage needed to modernise India’s grid in order to be able to handle the large injection of variable renewables. States with large load centres, such as Maharashtra, Delhi NCR, Karnataka, Gujarat and Rajasthan, must now make their own plans for utility-scale battery storage systems.

In IEEFA’s view, a ‘time-of-day’ pricing mechanism that differentiates between peak and off-peak power supply is critical to incentivise investment into such capital-intensive yet important technology solutions. Additionally, the states could offer viability gap funding (VGF) for battery storage just as they did to support the growth of ultra-mega solar parks a few years ago. 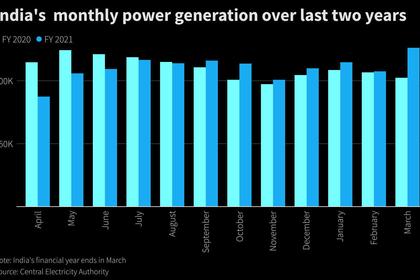 INDIA'S ENERGY DEMAND UPDOWN
India's power demand was heavily impacted during the Q1FY21 lockdown (bringing all economic activity to a standstill), falling 15.5% Y-o-Y during Q1FY21 and 7.8% Y-o-Y during 1HFY21.
English 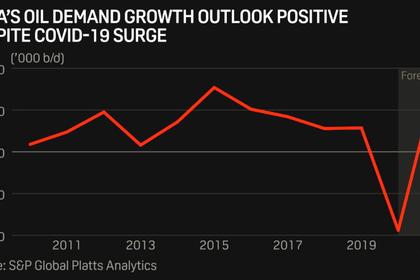 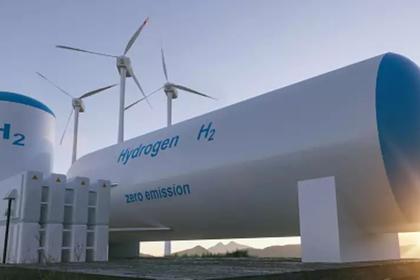 INDIA NEED HYDROGEN
The US was working with partners in India to launch a US-India Hydrogen Task Force under the US-India Strategic Energy Partnership initiative.
English 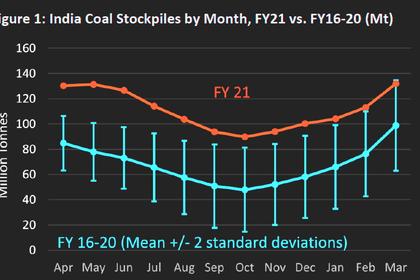 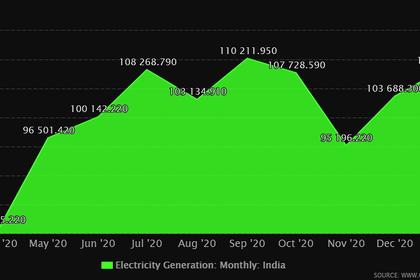 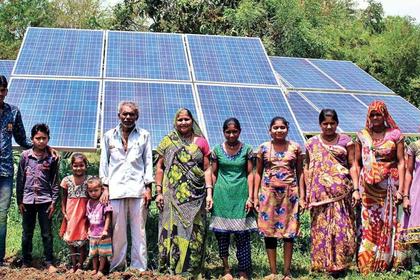