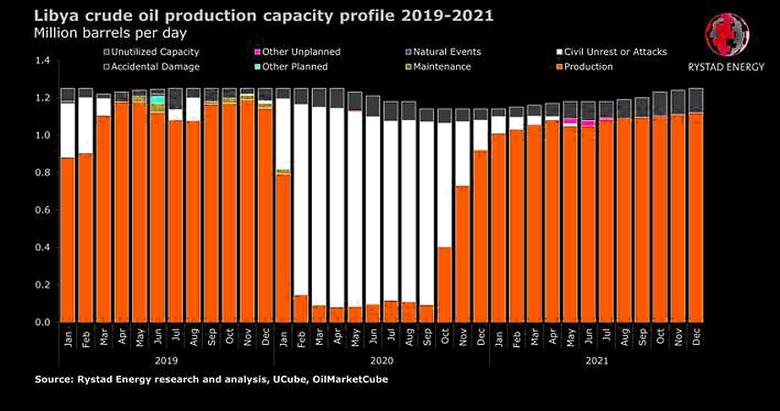 April crude production slid by 115,000 b/d compared to the 1.283 million b/d it reported for March, the report released on May 11 showed.

According to the monthly S&P Global Platts OPEC Survey, Libya pumped 1.12 million b/d in April, a fall of 70,000 b/d from March.

Production fell as a funding dispute between state oil companies and the central government caused several fields to be shut in. As a result, state-owned National Oil Corporation declared force majeure on crude exports out of the 250,000 b/d Marsa el-Hariga terminal for almost a week.

But the budget strife was resolved by the end of April, paving the way for production to rebound, though observers expect output to remain volatile amid the political and security instability.

The country's interim Government of Unity (GNU) was sworn in on March 15, creating a new oil and gas ministry.

Libya's production recovery has gathered pace in the past six months, bolstered by the formation of the GNU, ending years of a civil conflict between the Government of National Accord and the self-styled Libyan National Army.

Libya has been long exempt from OPEC's output cuts as its oil sector has been wrecked by civil war, militant unrest and terrorist attacks for the past decade.

But it may be subject to an OPEC+ quota, as officials from the alliance have said they are likely to ask the country to submit to one when its production stabilizes at pre-war levels of around 1.6-1.7 million b/d.

NOC is planning to pump 1.45 million b/d by the end of 2021, as some eastern oil fields resume production.Platts Analytics recently said it expects some volatility in Libya's oil sector to continue in 2021.

"Disruption risks to our forecast for supply at effective capacity of 1.2 million b/d through September will persist, despite positive steps by the interim unity government ahead of Dec. 24 elections," it said in a recent note.

Libya holds Africa's largest proven reserves of oil and its main light sweet Sharara and Es Sider export crudes have a high yield of middle distillates and gasoline, making it popular with refineries in Europe and China. 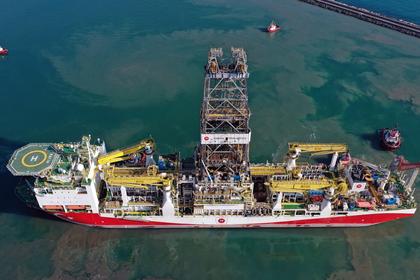