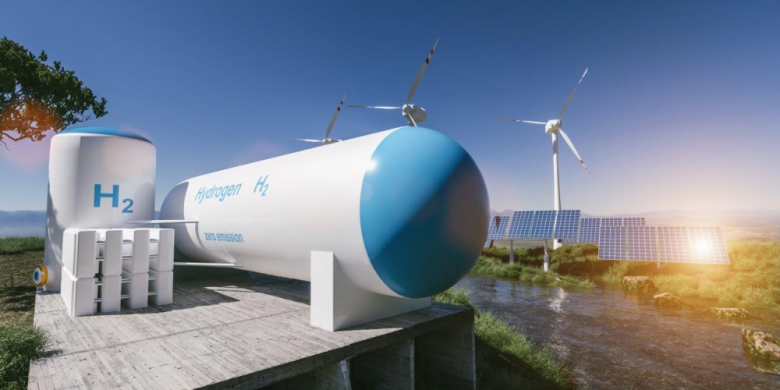 WNN - 04 May 2021 - Nuclear provides a perfect solution for the generation of large quantities of low-carbon and affordable hydrogen, the European nuclear trade body Foratom said today in a position paper. This, it said, will be key as Europe aims to transform all parts of its economy, including transport and industry. The position paper makes a number of policy recommendations aimed at recognising the contribution nuclear energy can make in decarbonising such areas.

Foratom says the EU has set itself the "very ambitious" target of decarbonising its economy by 2050. "Achieving this will require a massive transformation of the energy, industry, transport and building sectors," it says. "Whilst solutions already exist to decarbonise the power sector by 2050, hard-to-decarbonise sectors such as transport and industry remain a challenge."

The strategy defines 'renewable hydrogen' as "hydrogen produced through the electrolysis of water (in an electrolyser, powered by electricity), and with the electricity stemming from renewable sources. It says 'low-carbon hydrogen' "encompasses fossil-based hydrogen with carbon capture and electricity-based hydrogen, with significantly reduced full life-cycle greenhouse gas emissions compared to existing hydrogen production." The strategy, however, did not specifically mention nuclear power among low-carbon electricity sources.

Foratom questions whether, given the variable nature of renewable energy sources and the volume of installed capacity needed to provide a continuous supply of electricity to produce this hydrogen, there will be sufficient renewable electricity available to meet demand. In addition, it says this may not be the most cost-effective approach.

"Nuclear will definitely play an important role, even if it is not mentioned," the organisation says in its new position paper, titled Nuclear Hydrogen Production - A Key Low-Carbon Technology for a Decarbonised Europe.

Foratom says its position paper "aims to provide some clarity on the solutions currently under development and relevant costs, as well as a series of policy recommendations which can help unleash the hydrogen economy and thus contribute towards achieving the ambitious decarbonisation targets."

"Low-carbon nuclear power and heat - as well as renewables - can be used for the generation of decarbonised hydrogen via electrolysers," the paper says. "The advantage of making use of all low-carbon electricity sources is two-fold. First of all, it will ensure that there is enough hydrogen available at all times as an increasing number of sectors switch to this energy carrier. Secondly, running an electrolyser for longer periods reduces the costs of this technology."

"There are several nuclear-to-hydrogen projects in the pipeline," Foratom Director General Yves Desbazeille noted. "Whilst this technology is a viable solution, we have to make sure that the EU puts in place the right policy incentives to expand its development further."

"In Foratom's opinion, it is essential that the EU apply a technology neutral approach when it comes to hydrogen projects," the position paper states. "Given that the ultimate goal is to help sectors to decarbonise, the hydrogen strategy must support all low-carbon projects, regardless of the source of energy used to produce the hydrogen. This is why we favour a categorisation which is CO2 emission-based."

Foratom puts forward a series of policy recommendations. Firstly, it says the positive role which low-carbon nuclear energy can play in the EU's Hydrogen Strategy should be acknowledged. It also says the classification of hydrogen and guarantees of origin should be based on a detailed life-cycle assessment of the carbon intensity of the source used to produce the hydrogen. Foratom also calls for more attention to paid on economic aspects and supply reliability in order to ensure rapid development of clean hydrogen projects at a more competitive cost.

The assessment of full smart system costs, including both levelised costs of electricity and levelised costs of hydrogen, should be prioritised, including through the use nuclear technologies, Foratom says. In addition, support should be given for innovation, research and development of all low-carbon hydrogen projects. Previous research into nuclear-produced hydrogen in Europe and at international level must be recognised and details provided on how this can be reflected in the EU hydrogen strategy. Foratom also calls for increased synergies between the SET Plan actions, Horizon Europe and Euratom R&D programmes in relation to low-carbon hydrogen production. 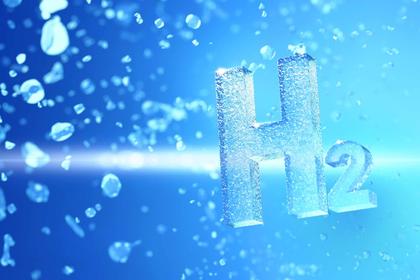 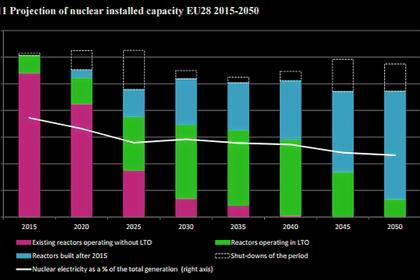 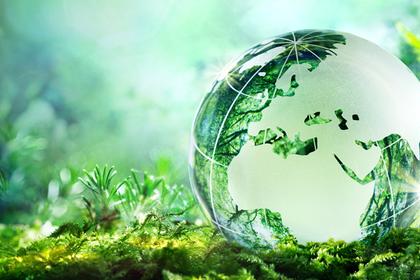 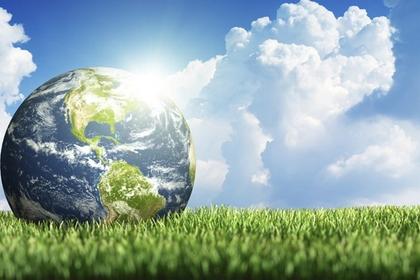