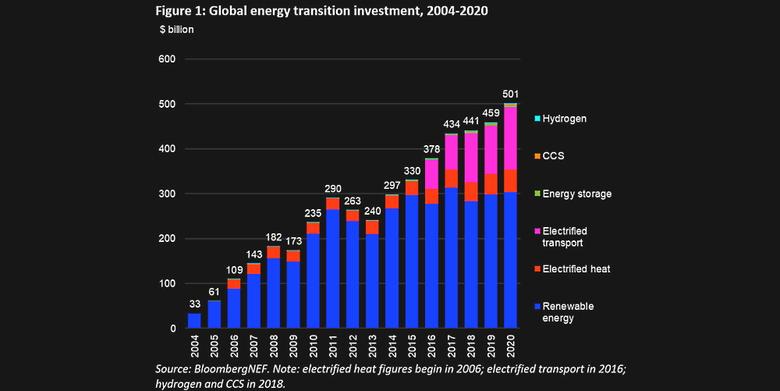 WNN - 09 June 2021 - The pace of the clean energy transition was debated last week during the St Petersburg International Economic Forum (SPIEF). Panellists in the session Energy Sector Transformations discussed how the rapid growth in energy consumption, together with increasingly pressing requirements to protect the environment, are creating new development scenarios at a time of transformation for the global fuel and energy sector.

Joining the 3 June event by video link, Bilbao y León said the scale of the climate and sustainable development challenge is "huge and incredibly urgent", and the vast numbers of people who still have no access to electricity "compounds" that challenge.

"This means that we really are going to need all hands on deck," she said. Nuclear energy has throughout its 50-year history been a "great contributor" of clean energy and is currently the largest single source of zero-carbon electricity in developed countries, she added.

"And it can continue to contribute in the future, but it's more than just electricity. Nuclear energy can produce zero-carbon heat, which is going to be incredibly important to help decarbonise other hard-to-abate sectors - heavy industry; transportation (particularly shipping and aviation); district heating and cooling for buildings; and hydrogen, as a very important carrier of energy that can be used for many of these sectors. So the role of nuclear is going to be very important moving forward and we are seeing that already," she said.

Although several countries have chosen not to use nuclear energy in their clean energy transition, many others have, she stressed. "The key thing is that each country absolutely needs to look at their natural endowment, their history and culture, and decide what is going to work for them, but at the same time, we really need to look at the problem holistically."

Novak said the wider debate on the energy transition had pitted conventional fuels against non-conventional ones, but that this dichotomy was not a realistic indication of how the path to net zero could be achieved.

"There is public demand across the planet to take better care of the climate situation and have fewer emissions and more environmental responsibility in the energy sector. This process is inevitable but a lot depends on the pace at which it is to be implemented," he said.

The spate of net-zero policy announcements "reflects the public mood" and many countries say they are going carbon-neutral by 2045-2060, including 21 nations that aim to phase out their use of coal and "give up internal combustion engines completely".

These commitments are at odds however with the fact that fossil fuels account for 85% of world energy production, falling to not less than 70% in the next 25 years, he said. "If the aim of carbon neutrality is implemented, as many politicians claim, then this share will have to be reduced to 20% within the next 20-30 years."

A lot will depend on technological development and scientific breakthroughs, including with energy storage. "The assumption is this and other issues will be solved somehow sooner or later," he said.

How to decommission renewable energy facilities is also an unknown, he added. By 2040, solar PV panels will have produced 80,000 tonnes of waste and obsolete wind turbines will account for 40 million tonnes of non-biodegradable plastic.

The cost of managing such waste will "range between" USD100-200 trillion by the mid-century, he said. "Who's going to foot the bill for that? Will it be the end-user of energy?"

Another question, he said, is should the developing world embark on industrialisation using renewable energy from the outset or will they be able to use natural gas.

"The share of fossil fuels may change in the overall energy mix, but one way or another they will be used and they will be the foundation of energy," he said. "Energy consumption is set to grow by 0.1-1% of the current level so I wouldn’t discount conventional energy sources, which are going to stay with us for a while yet, but they have to be environmentally friendly."

Brilev turned to Wilkinson for her response to Novak's comments. The moderator noted that WEC will mark its centenary next year, at its 25th World Energy Congress, that will be held in St Petersburg and be hosted by the Russian energy ministry.

"Some people were afraid of you coming here," Brilev said. "That you'd say, 'Close oil and gas fields and put up windmills all over the place'. Do you agree with the deputy prime minister?"

Wilkinson replied: "My message is very different. I come to promote a World Energy Congress which marks 100 years of history in a world energy community and the message is Energy for Humanity. It's been the same message for 100 years and we seem to forget it sometimes. We like to talk about technologies, or resources, or investments, but what we really need is an energy transition for people and planet."

She agreed with Novak, that a mix of energy technologies will be needed, adding however that the discussion should be focused not on supply but on demand-driven solutions.

"Innovation and cooperation are the ways to success and both of these are changing. Innovation is no longer about competing individual technologies; it's about the interaction of different technologies and their combination and also social innovation, behaviours change, and uses. And cooperation is also changing. It's not just between businesses and governments; it's also involving more people. I think cities will play a big role in enabling a transition towards more affordable, clean, just and reliable energy. I don’t talk technologies. I talk people."

Chung said he "appreciated" Novak's comment about pace and the "practical way of using conventional energy in an environmentally friendly way", but said an important topic was missing from the global discussion.

"For example, the UK has reduced its emissions by 40% in the last three decades, but that's on the production side. Per capita emissions are still the same as they were then. So this is another dimension we have to take into account when we look at the energy transition issue. But I'd like to emphasise the point that it is quite right and very reasonable that we think about transitional technologies that can play a very important role in making fossil fuels more environmentally friendly. Carbon capture and storage is a very interesting technology. We can still continue to use fossil fuels while capturing CO2 and injecting it into the ground. It can make fossil fuels more sustainable," he said.

Bilev asked Prince Abdulaziz whether the energy transition meant the era of oil production was now over.

"I was asked this question yesterday and my reply was we are increasing production and you may expect more of that to happen because, quite honestly, I think it's irresponsible to try to zoom in on an agreement where you show a particular preference of a choice ... It's a scenario that sounds appealing, looks appealing, but the devil is in the detail. How are you going to go from here to there?"

He added that the planet "has always been in transition" and it was humankind's responsibility to "master it". Agreeing with Wilkinson's Energy for Humanity message, he said the conversation on the energy transition should focus on how to improve the lives of people "regardless of which region they live in". Too much of the debate, he said, was "condescending" when the goal of tackling climate change "needs to be inclusive". 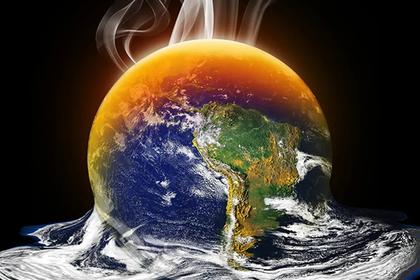 GLOBAL CLIMATE CHANGE PLAN
First do everything you can to reduce your power usage then right size your renewal energy.
English 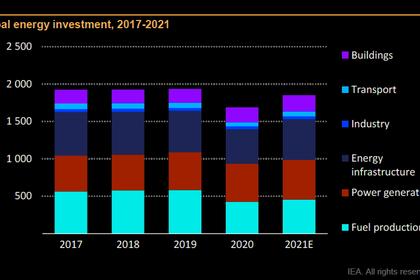 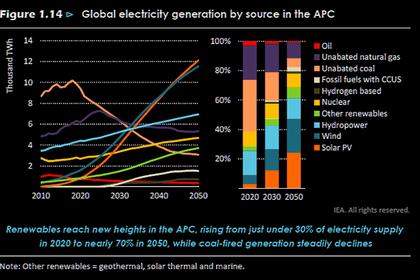 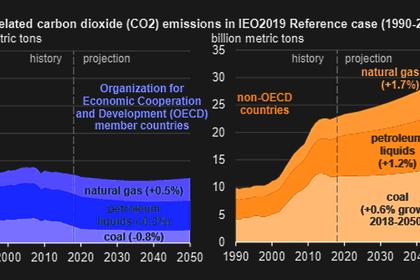 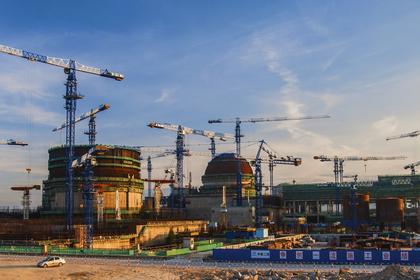 GLOBAL NUCLEAR COMMUNICATIONS
The IPCC report's various scenarios for an increase in nuclear energy is echoed by World Nuclear Association's Harmony goal - the addition of 1000 GWe of new nuclear capacity and a 25% share in the global electricity mix, by 2050.
English 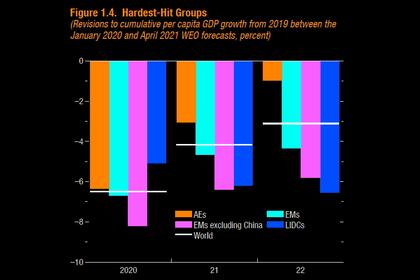 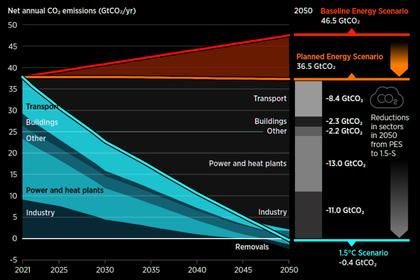