REUTERS - June 2, 2021 - Oil prices settled higher on Tuesday, with Brent hitting above $71 and trading at its highest since March, on expectations for growing fuel demand during the summer driving season in the United States as OPEC+ agreed to boost output.

Tracking service GasBuddy said Sunday’s U.S. gasoline demand, coinciding with the Memorial Day weekend, jumped 9.6% above the average of the previous four Sundays. That was the highest Sunday demand since the summer of 2019.

U.S. crude stockpiles were expected to fall by 2.1 million barrels last week, according to a preliminary Reuters poll.

Prices were also boosted by Chinese data showing that the country’s factory activity grew at its fastest pace this year in May.

The gains were capped, though, by expectations that more output will hit the market.

The Organization of the Petroleum Exporting Countries and its allies, collectively known as OPEC+, also agreed to continue a slow easing of supply curbs in their meeting on Tuesday, an OPEC source said, as producers balance an expected demand recovery against a possible increase in Iranian output.

"The deal with Iran is very much in flux about whether or not it will get done, which is making the market tense," said John Kilduff, partner at Again Capital LLC in New York.

OPEC+ decided in April to return 2.1 million barrels per day (bpd) of supply to the market from May to July, anticipating rising global demand despite the high number of coronavirus cases in India, the world's third-largest oil consumer.

“Unless widespread cheating develops or a renewed uptick in global coronavirus cases evolves, OPEC’s current recipe for success would appear to represent a viable plan,” said Jim Ritterbusch, president of Ritterbusch and Associates in Galena, Illinois. 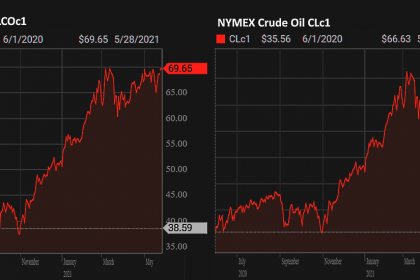 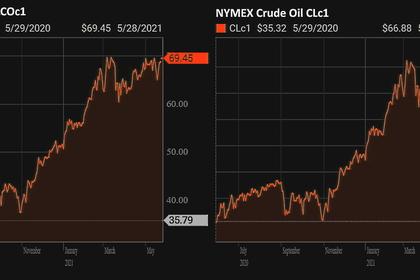 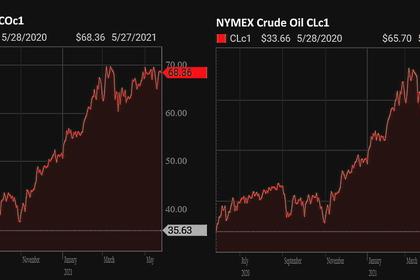 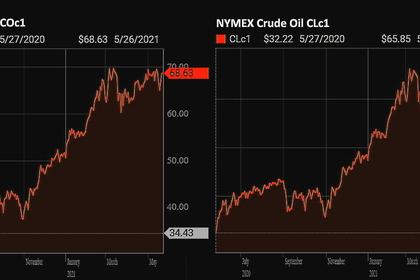 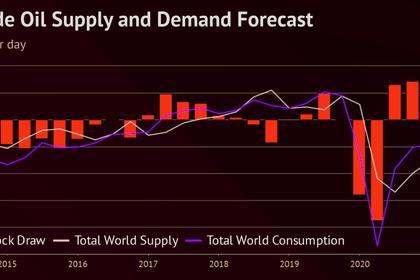 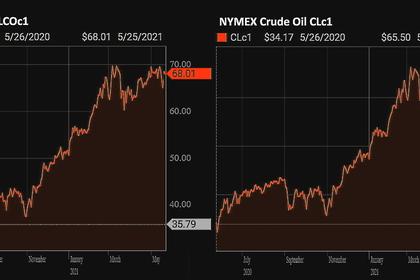 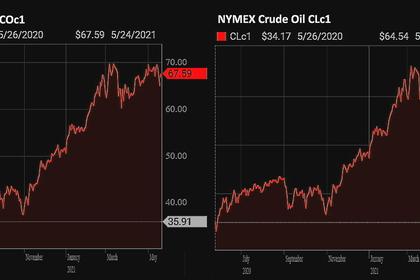